Seismic activity levels in the state would justify purchasing coverage, but most homeowners don’t.

Nevada earthquake insurance has been placed in the spotlight following the tremors in California last week. Those quakes were felt in Las Vegas on Thursday and Friday. They are a reminder that the state is also affected by the seismic activity in the region.

Still, despite the activity in the area and the risk of damage, coverage isn’t a common purchase.

Following the quakes last week, it became clear to many home and business owners that the impact wasn’t restricted to California. Nevada felt the rumbling in the ground last week and insurers have been fielding more calls about Nevada earthquake insurance.

According to McCready Insurances Services owner Pat McCready Lucus, this coverage has been thrust into her attention. After feeling the quakes on Thursday and Friday, she said, “we do expect more people to be looking,” for coverage. She also added that: “I’ll be looking into it myself.”

The risks may not be as extreme as in California but seismic activity justifies Nevada earthquake insurance.

United States Geological Survey data shows that the state has a 15 to 40 percent risk of experiencing a 5.0 magnitude or higher quake near Las Vegas in the next half century. However, the majority of home and business owners in the state are taking their chances. They are seeking to avoid the cost of premiums now in the hopes that the tremor won’t happen or that it won’t lead to costly damage. Experts say it is rare for homeowners and business owners to add the supplementary insurance coverage. 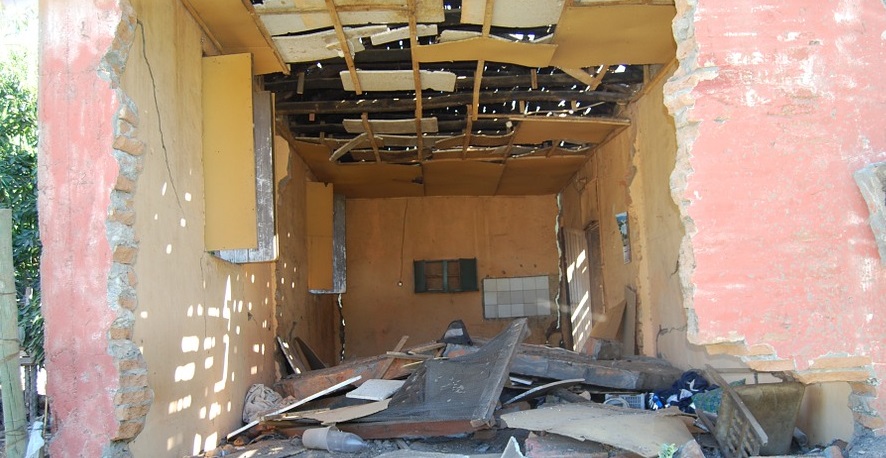 Still, the opinion regarding the value of Nevada earthquake insurance seems to have remained quite low. Home and business owners have yet to feel that the coverage is worth the cost of the monthly premiums.