A new Insurify study revealed the top 20 cities across the country where speeders tend to drive.

Driving over the speed limit is far from a rare occurrence in most cities, but new data regarding speeding tickets has pointed to the cities where it happens most.

There isn’t a driver on the road who hasn’t seen another vehicle go zipping by above the marked limit.

The Insurify study didn’t take into account the reason for the excessive speed. That data was not available for analysis. The recipients of the speeding tickets could have been driving fast because they were late for something important or may have simply been impatient or enjoy going fast. That said, there were certainly some cities in which this trend is much more common than it is across the rest of the country.

Speeding is something that people simply seem to enjoy doing. A National Safety Council survey from 2017 showed that 64 percent of drivers said they were quite comfortable driving faster than the posted limit. Still, as common as it may be, it is still a driving offense and comes with consequences if a driver is caught doing it. This can lead to substantial fines, demerits on a driver’s license, or, if it has occurred enough, a license could be suspended and auto insurance premiums could skyrocket.

Here are some of the top cities that have received speeding tickets across the United States.

The national average for drivers getting speeding tickets in their lifetime is 10.27 percent. Moreover, 12.43 percent 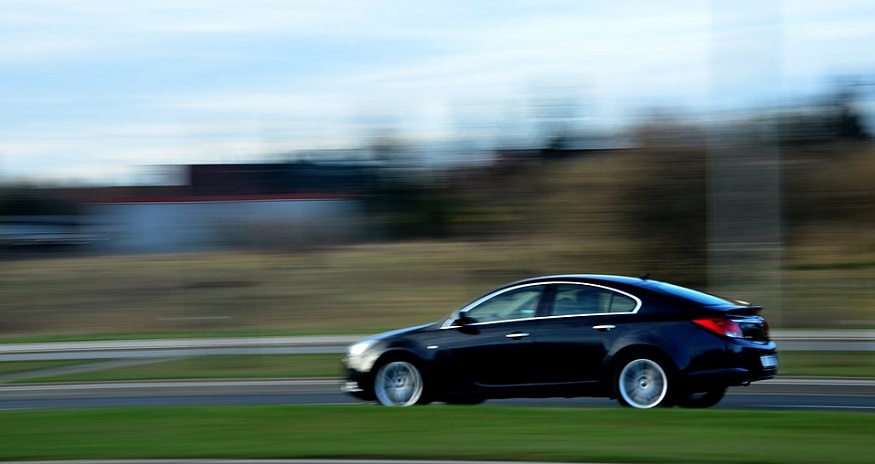 have been involved in an accident, and the national average speeding-related fatality rate was 3.58 people per 100,000.