Following the tremors last Thursday and Friday, many residents are looking into the protection available.

The importance of California earthquake insurance coverage was placed in the spotlight last Thursday and Friday. The 6.4 magnitude quake was the strongest to rock Southern California in two decades and was followed by a 7.1 magnitude quake the next day.

The tremors shook homes and other buildings across hundreds of miles in the state.

Independence Day came with a number of different catastrophe risks, particularly with the number of tornadoes that have been cutting their way across several states in recent weeks. Moreover, with the start of wildfire season and hurricane season, the attention has been directed toward many kinds of natural disaster. Though quakes weren’t necessarily on anybody’s radar, California earthquake insurance coverage was brought sharply into public attention.

Homeowners, renters and business owners have been wondering what type of coverage they have. The vast majority of those individuals do not carry any coverage at all for that type of disaster. Standard renters and homeowners insurance does not cover damage from earthquakes.

Only about 13 percent of state residents have California earthquake insurance coverage.

The California Department of Insurance conducted a study in July 2018 in which they determined that only 13 percent of residents in the state purchased a policy for their home or renters’ contents in 2017 that would cover against damage from a quake.

The tremors that rocked Southern California and parts of Nevada sent a number of people to hospital and ignited fires. This drew attention to the risk of quake damage. What many people don’t realize is that there are even larger cost risks when they are not covered. They are coming to discover that the new tax reform law provides only specific cases in which uninsured losses can now be deducted.

That said, according to the California Department of Insurance, if you have homeowners insurance coverage, the same company that sold you the policy must also offer to sell you earthquake insurance. 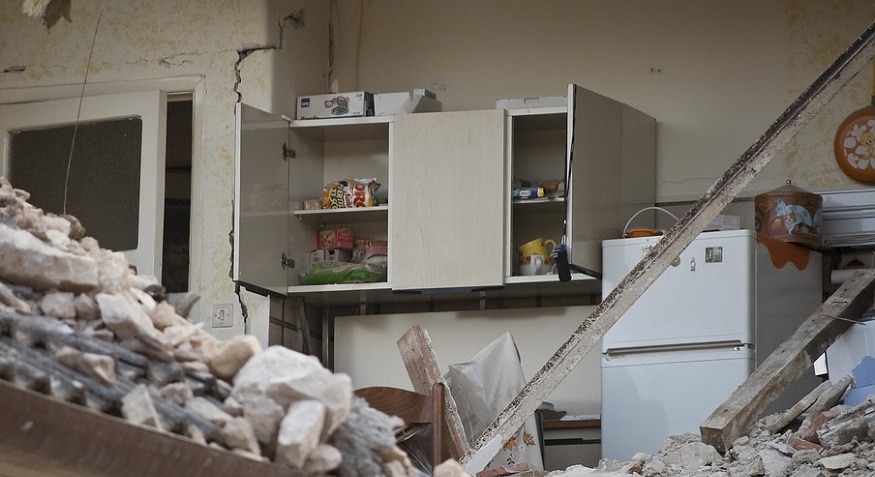 That California earthquake insurance coverage may not be included in the standard policy, but the insurer must make sure you know it’s available and that you have the opportunity to add it.