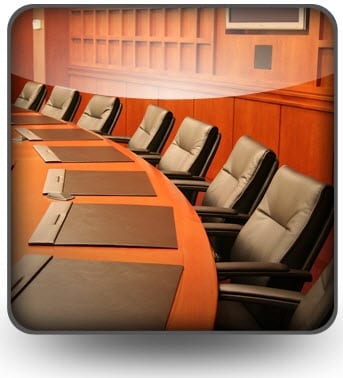 The legislative department of Kentucky passed a bill that regulates the requirements of the federal government tax requirements on insurance for surplus lines as well claims for auto personal insurance that involve fraud. The bill was passed as the end of the legislative session is getting near.

A measure was submitted by the lawmakers regarding lawyers who immediately get in contact with victims of car accidents offering their services. Called HB 382, this measure does not allow any unauthorized individual to contact a victim of a motor vehicle accident within the first 30 days. A fine of $1,000 is imposed on the ones who violate this law.

The new law is mainly applicable to lawyers, but not to police officers and most of the medical personnel who respond to the accident, as well as the insurance adjusters. This serves as a form of protection for customers from lawyers and other people who tend to take advantage of the accident that happened to them, as what Jeffrey Junkas claims who is a representative from the Property Casualty Insurers Association of America.

The step of seeking victims of accidents was supposed to be considered as a class A misdemeanor according to the initial proposal that was made by the legislation which would then entail worse punishments including serving time in jail. However, changes were made such that the $1,000 fine was implemented.

There are currently 12 states in the US that has a no-fault law with a required minimum coverage of $10,000. In addition to the new law, the HB 167 was also enacted. This requires compliance with the Non-admitted and Reinsurance Reform Act where a broker will have a tax rate of 11.8%.