The research indicated that despite the fact that there are many women employed, they are not in these roles.

According to the results that have recently been released from a study in the United States, the insurance industry is lacking in gender diversity across all leadership levels, even though there are a high number of women who have positions in the field.

The study involved the data of 91 publicly traded companies as well as 9 mutual companies.

The study was conducted by the team of primary author Mike Angelina, the Saint Joseph’s Academy of Risk Management and Insurance executive director. They analyzed the publicly available data of insurers, reinsurers, and brokers from among 91 publicly traded companies in addition to 9 mutual companies. 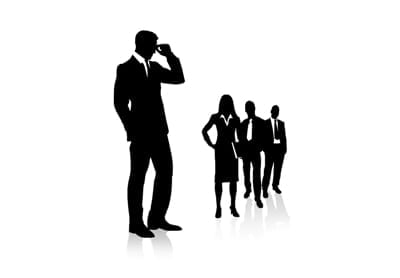 Though the insurance industry has many women working within it, only just over a tenth have leadership positions.

Although there are many women who are employed within the insurance industry, itself, this study revealed that only 12 percent were holding positions on the board of directors. Moreover, only 8 percent are named inside officers, while an even smaller 6 percent held the top C-executive positions.

The findings from this study align well with the national trends that have already been identified beyond the insurance industry in the United States, said Angelina. Among companies on the Fortune 500, only 4 percent of CEOs are female employees. This was pointed out in a Saint Joseph’s University release on the study.

Angelina explained that “There was a general awareness of the lack of gender diversity but most executives felt strides had been made in this area.” However, he went on to say that “This research will hopefully give the industry the data they need to work toward a sustainable solution, in which many executives are very interested in taking part.”

The research found that though the insurance industry and other larger companies in the United States had a low percentage of women in leadership positions, the areas where there was the greatest gender diversity were those that were customer or consumer-facing organizations. Those companies seemed to have a noticeably larger number of women in the top positions.