Illinois insurance rates on the rise 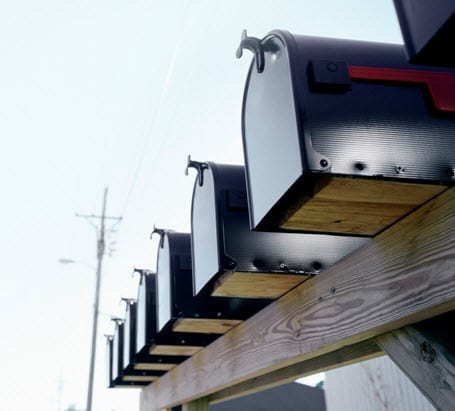 According to the March state filings by a number of insurance companies, some residents of Illinois will soon be receiving the unwelcome news that the coverage that they require for their homes and vehicles will soon be rising.

For example, Hanover Insurance has filed a proposal to increase their rates for homeowners’ insurance by an average of 4.9 percent. This rise will go into effect for the renewals on July 11, 2012. Similarly, the filing from Unitrin Preferred Insurance Co., has shown that they are aiming to increase their own rates by 9 percent for homeowners’ insurance policies as of June 15, 2012.

On the other hand, Illinois auto insurance has seen the intention of Nationwide Insurance to increase, as its filing showed that the auto insurance increases will range from 1.9 percent to 2.6 percent within that state. Those changes are to become effective as of September 30 of this year. At the same time, the auto coverage of a certain class of Travelers’ policies will be increased by anywhere from 3.1 percent to 7.3 percent, starting May 18, 2012.

There have been a number of other filings that were made in Marcy of this year by insurance companies in Illinois that intend to make increases to their rates. They include insurers such as Illinois Farmers, Hartford, Kemper, Liberty, and Farmers Insurance Exchange.

Several of the insurance companies have been hiking up their rates for homeowners’ insurance following their reports of notably increased losses from catastrophic events. For example, in January of this year, Allstate Corp. reported that they would be increasing their rates for homeowners in Illinois by between 4 and 10 percent for exactly that reason.

The amount of increase that a specific homeowner will see on his or her rates will depend on a number of different factors. These can include anything from the type of coverage that he or she has within the policy, as well as the length of time that he or she has held the policy or has been a customer of that insurance company. It may also have to do with the number of policies the customer has with that insurer.