California insurance market getting a shake down 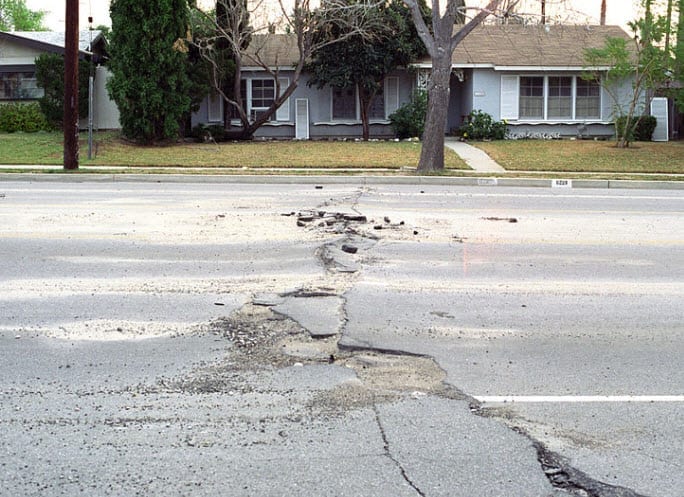 A 2010 ballot initiative could cause the Seismic Safety Commission in California to lose its funding before the end of 2012.

The ballot initiative was designed to help to make it more difficult for government fees to be imposed on individuals and businesses. It also caused the California Legislative Analyst’s Office to decide that the proposed funding method by the governor to the Safety Commission is now unconstitutional.

The analyst made the recommendation that there be a rejection by the Legislature of the funding proposal, which would now leave this small agency without any income as of the start of July. This is only the latest result of the change made by Proposition 26.

According to Richard McCarthy, the executive director of the Commission, it had not been expecting the decision by the analyst, which has left Governor Jerry Brown’s Finance Department scrambling to find another way to provide the agency with a source of money.

The chairman of the Commission, Mike Garner, who is also a councilman from Riverside city, “I think the commission is acknowledged as doing enough good for a small enough amount of money that we cooperatively will find a way to fund it.”

Since 1975, the Seismic Safety Commission has been offering advising and the coordination of earthquake safety policies for the state, within its $1.3 million budget. For ten years, this funding was generated by a fee that has been paid by insurance companies. This fee had an expiry date of July, but Brown had submitted a proposal that would create an indefinite extension.

However, the legislative analyst said that Proposition 26 considers this insurance company fee to be a form of taxation, which requires the Legislature’s approval by two-thirds in order for it to become constitutional. Previously, only a majority support was required for such fees.

At the same time, the analyst stated that even if the Legislature came up with a two-thirds majority, the California insurance company tax could still not be passed for funding the Commission. This is because of a constitution in California that provides for a special form of insurance tax that replaces all other insurer taxation.

Senior fiscal and policy analyst from the Legislative Analyst’s Office, Mark Whitaker, explained that “They would have to find an alternative funding source or in the meantime use reserves or whatever they have to provide their operating costs.”