In the absence of coverage for animal influencers, owners risk financial losses when their pets die.

Following the death of Grumpy Cat, the lack of a niche social media insurance product for animal influencers has fallen into the spotlight. As a result, the popular meme cat’s owner is at risk of some major financial losses.

Under the law, a pet – even a social media influencer – is comparable to any other possession.

Grumpy Cat left a fun and beloved legacy behind, along with a business that had been highly lucrative for her owner. That said, the cat celeb, whose real name was Tardar Sauce, unexpectedly died at the young age of 7 years. The cat was not covered by social media insurance despite her celebrity and the income she generated for his owner.

The beginning of Grumpy Cat’s popularity was in 2012, when a picture of her went viral on Reddit. Since then, she became a household name. In fact, her face was one of the most recognizable among any animal on the globe. This made it possible for several brands deals to occur, such as with Friskies cat food and Honey Nut Cheerios. She then went on to become the star of a T.V. movie in which Aubrey Plaza played her voice. The cat was featured on products across a merchandise empire, and she was a guest star at fan conventions.

Without any form of pet influencer social media insurance, Grumpy Cat’s owner’s income is at risk.

Grumpy Cat’s owner is Tabatha Bundesen. The cat’s death can represent a risk of a serious financial loss. Although pet life insurance exists, it’s not typically offered. Moreover, even if Bundesen had a life insurance policy for her famous pet, the coverage would have offered very little assistance when compared to the size of the financial losses. The reason is that those types of policy are not designed to cover losses relating to income generated by a pet that is also a social media influencer.

“It’s going to be very hard,” said The Dog Agency founder, lawyer Loni Edwards as quoted in a 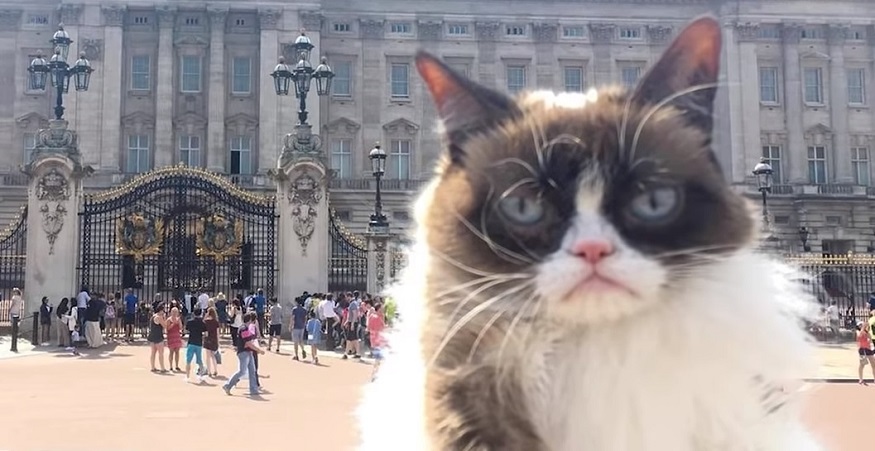