The Joint War Committee of London’s Lloyd’s Market Association said the risk is highest since 2005.

The oil insurance companies are reacting to the risks spiking in the Persian Gulf that are affecting tankers that must travel through that region.

The risk of danger to oil tankers in the Persian Gulf hasn’t been this high since 2005.

A new report from the Joint War Committee of London’s Lloyd’s Market Association stated that it would increase its “listed areas.” Those listed areas are the regions in which the highest shipping risks are present. Moreover, they are also the areas in which oil insurance increases will be considered to be justified. The listed areas will now include the entire Persian Gulf.

The last time the entire Persian Gulf was assigned this designation, it was during a span of time that ended in June 2005. It also spanned into the most recent Iraq War. This underscores the rising risks in the most important oil export region and choke point on the planet.

Tensions have skyrocketed in the region as two key world oil producers, Saudi Arabia and Iran, experience steadily rising tensions. At the same time, the U.S. has added to those tensions by cranking up the sanctions applied against the Persian Gulf state.

“In terms of geopolitics, I don’t remember a period that was as intense as today,” said Petromatrix GmbH managing director of consultancy, Oliver Jakob, in the Bloomberg report.

Rising strains in the region have a heavy impact on the oil markets. The main bottleneck for transportation into and out of the Persian Gulf, the Strait of Hormuz, is a vital pathway for oil markets. The strait sees about 16.5 million 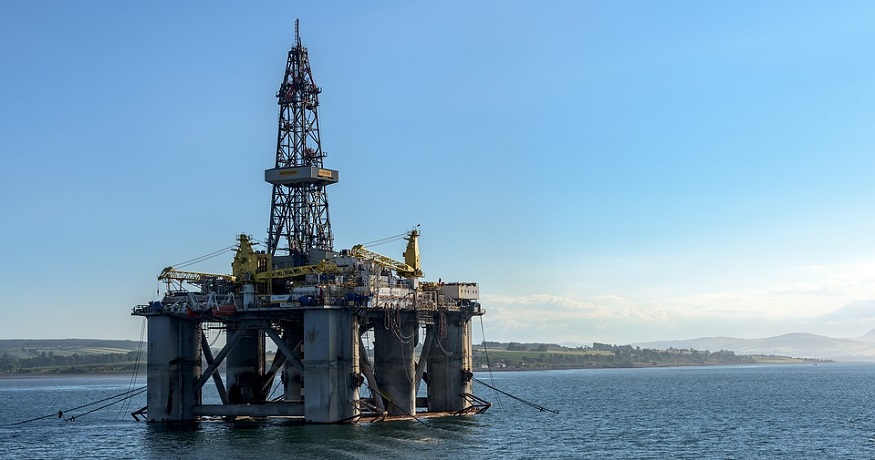 barrels of oil hauled through it by tankers every day. As a result, any changes in that flow of tankers has a substantial impact on crude prices and the oil insurance market.