Mehda Joshi claimed that the insurance company sought to deny coverage to visible minorities in Canada.

A former Allstate employee in Canada sued the company for wrongful dismissal and publicly accused the company of insurance discrimination. The company has now launched a counterclaim against the woman, Mehdi Joshi, for over $700,000 in damages.

The legal battle between Joshi and Allstate Insurance Canada began in a Toronto court last week.

This court battle is in Canada’s national spotlight and is also being watched by many other countries around the world due to the insurance company’s size and the nature of the accusations. It could also prove to be a defining legal moment in the Toronto court. Depending on the final ruling, it could set a precedent for similar cases in the future. According to Joshi’s lawyer in the wrongful dismissal suit against Allstate, Andrew Monkhouse, a ruling in favor of the insurer could produce a dangerous precedent and may discourage employee in the private sector from speaking out against their employers.

Should Allstate’s countersuit succeed, “people are going to be less willing to go out and comment to the media about concerns and potential inappropriate activity,” said Monkhouse as quoted in a CBC report. “There’s a public interest in having ex-employees be able to talk about what happened at their past work.”

Joshi claims she was fired for calling out her managers and the insurer for a plan for insurance discrimination.

Joshi stated that she confronted her managers over their intention to stop selling auto insurance to drivers residing in Brampton, a city in Ontario with some of the highest premiums in that province, and that she was fired over this action. She argued that the insurance company’s strategy was a poorly disguised effort to deny policies to the largest visible minority population in the city.

“It’s just wrong. There is no other word for it,” she said in an interview with CBC at the time of her wrongful dismissal suit filing in 2018.

The U.S.-based Allstate Insurance company has since filed a counterclaim, stating that Joshi’s public accusations led to “damages to Allstate’s reputation and goodwill.” 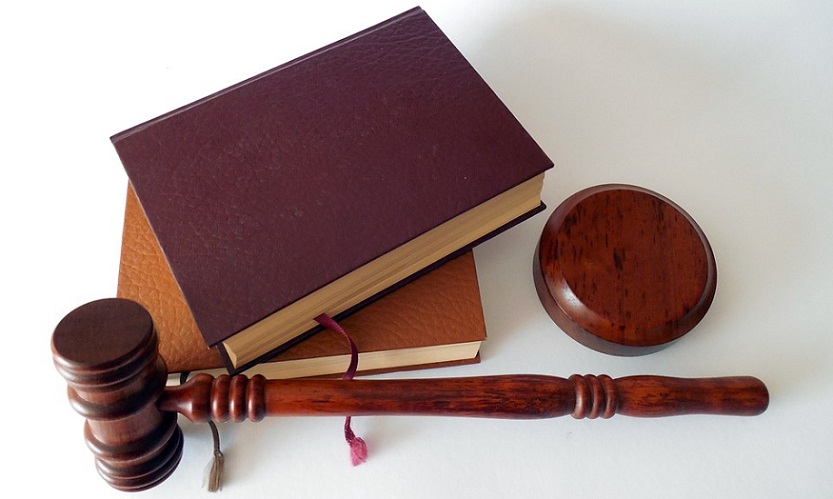 with the original wrongful dismissal for insurance discrimination accusations lawsuit from last year. That lawsuit is seeking $600,000 in damages.