Regulators have announced that they will be using Citizens as a part of a Florida home insurance stopgap plan in the hopes of avoiding the ramifications of financial ratings agency downgrades across several property insurers.

The plan is meant to provide a temporary fix, making sure residents will maintain their coverage.

The Florida home insurance stopgap plan will use the state’s insurer of last resort, Citizens, as a financial backstop. The insurer will take on the role of reinsurance coverage to be certain that claims will be paid to policyholders even if private insurance companies face insolvency.

The arrangement was made to help satisfy mortgage giants Fannie Mae and Freddie Mac, which require that homes be covered by insurers with a strong financial rating.

The move was among the outcomes to which regulators have arrived in a massive scramble to manage the coverage crisis in the state. The Demotech ratings agency announced last week that it might downgrade a number of the state’s insurers that wouldn’t satisfy the standards of Fannie Mae and Freddie Mac. According to state Chief Financial Officer Jimmy Patronis, that would have been catastrophic. He said that it would have led to “financial chaos” as homeowners could have been forced to have to find coverage somewhere else in a market that is already facing profound struggles. 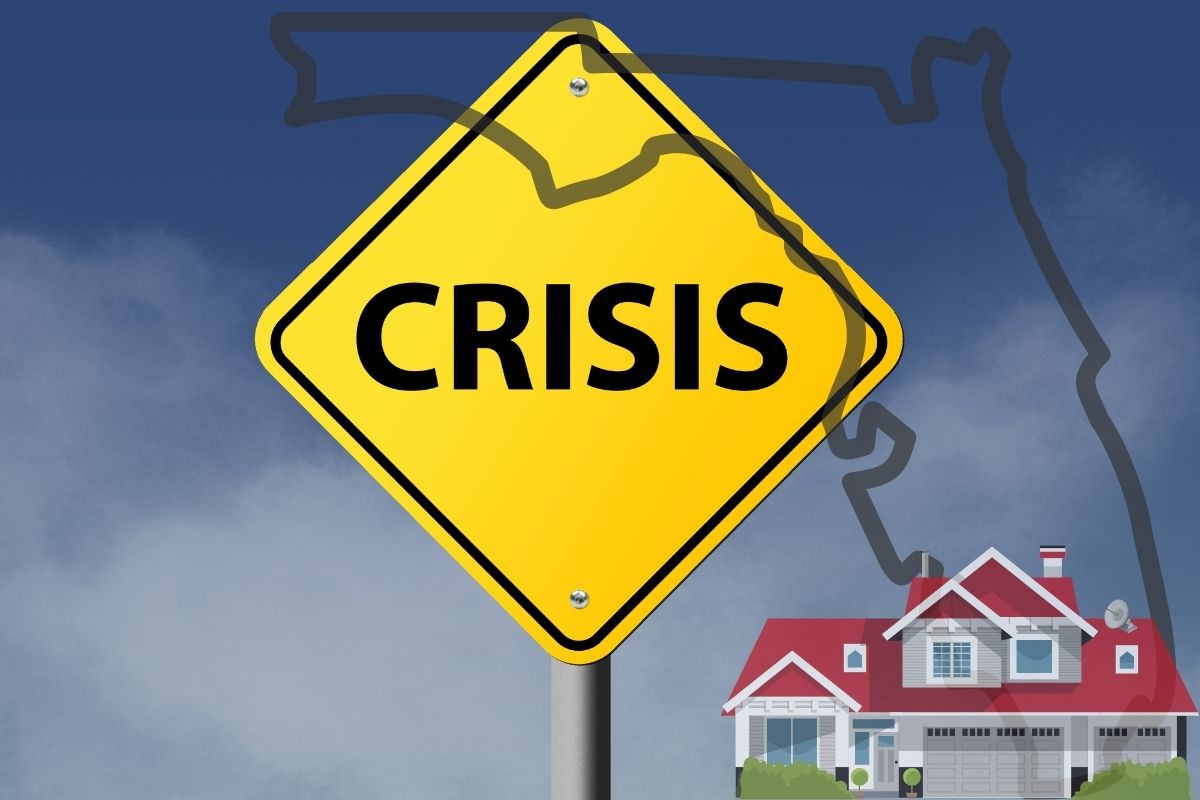 The exception comes into play when reinsurance coverage is put into place to make certain that claims will be paid in the case of insurer insolvency.

Citizens, the state-backed Florida home insurance company meant to provide last resort coverage, is already covering over 900,000 homes as it has been flooded with policies sold to homeowners who have recently lost their coverage as a rising number of insurers leave the state. Now, Citizens will be temporarily providing the reinsurance for any companies Demotech downgrades.

“OIR’s (the state Office of Insurance Regulation’s) greatest priority is ensuring consumers have access to insurance, especially during hurricane season; and because of the uncertainty with the status of Demotech’s ratings, we’ve been forced to take extraordinary steps to protect millions of consumers,” said a statement from the state’s Insurance Commissioner David Altmaier.