Some property owners wonder how they will afford the impact of climate change and inflation on premiums.

Colorado homeowners insurance rates have been heading rapidly higher due to the impact of climate change and inflation, among others, causing some residents to wonder if they will be able to afford to remain within the state.

Many households in the state have watched their premiums climbing in the double digits.

As the cost of inflation also impacts the price of other essentials, such as food, energy, fuel, and labor shortages affect child care, the price of Colorado homeowners insurance is driving many to consider leaving the state – or to decide to do so – to find a more affordable location.

Though the coverage is meant to represent only a small portion of the total annual budget of state residents, it can also be among the most important. The reason is that these policies protect property owners against loss of everything from the structure to its contents in the case of many forms of damage or destruction.

Climate change has been having a growing impact on those risks, with extreme weather leading to a spectrum of natural hazards. As a result, premiums have been rising for many properties at a speed much faster than many people had anticipated or braced for. According to a Policygenius report on online premiums, the state’s rates have risen by an average of 17.5 percent in the last twelve months, representing the third highest increase the United States recorded in that timeframe. 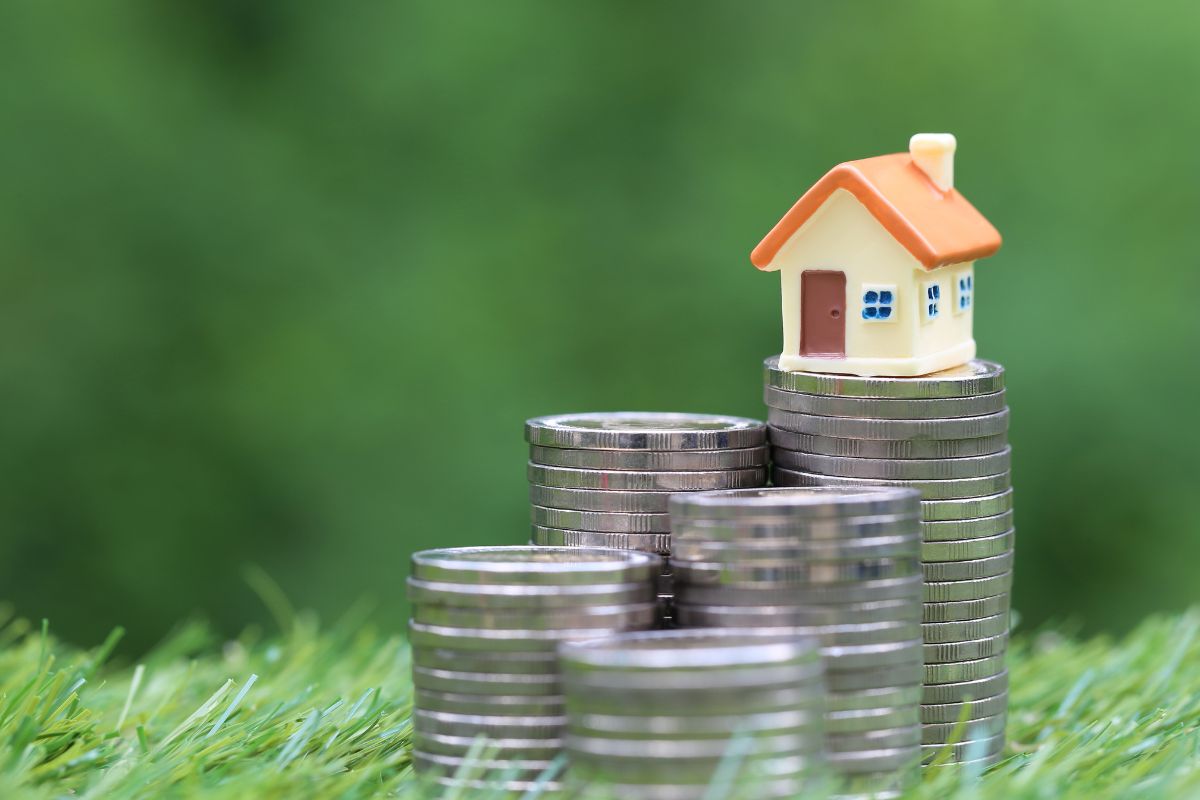 Wildfires have been particularly hard on Colorado homeowners insurance rates.

Having experienced multiple massive wildfires in recent years, insurers have started viewing this trend as a rising risk of homeownership in many parts of the state and are being forced to increase their rates to compensate for the losses associated with covering those risks.

Beyond the rising threat of damage from climate change the cost of materials and labor for rebuilding homes has also risen quickly as a result of both supply chain issues and inflation. National Association of Home Builders data shows that the price of materials rose by 20.4 percent in the last twelve months and by 33 percent since the start of the COVID-19 pandemic in March 2020.

With the expense associated with rebuilding rising, Colorado homeowners insurance rates have also been pushed upward to cover those losses.