Students on Medicaid at Brigham Young University-Idaho recently discovered that the school no longer accepts the free government insurance program.

The unusual announcement was made as the college’s students began winter semester enrollment.

The number of students on Medicaid is expected to rise in Idaho in January as the free government health insurance program expands starting in 2020. Brigham Young University-Idaho, like a large number of post-secondary institutions, requires all its students to have health coverage. However, this month it decided that it would no longer be including Medicaid among the acceptable health plans for its students.

As a result, those who are already covered by that program would need to purchase private coverage in order to qualify to remain enrolled. The least expensive option available to those in this situation is the university’s own student health plan. However, that insurance policy is not in compliance with the Affordable Care Act’s consumer protections. As a result, those purchasing the cheapest plans would not qualify for a subsidy through the A.C.A. According to one student interviewed by the New York Times, this would leave her paying $3,125 in annual premiums when she would otherwise be covered by Medicaid for free.

Students on Medicaid are objecting, saying they cannot afford the coverage and therefore, enrollment.

This is leaving many people in the lowest income brackets in a position in which they must drop out in the middle of the year as they cannot afford the required additional health plan.

Many of the students on Medicaid at the college have been left angered and confused, said the report. The recently announced decision, which was shared via email, will become effective with the start of 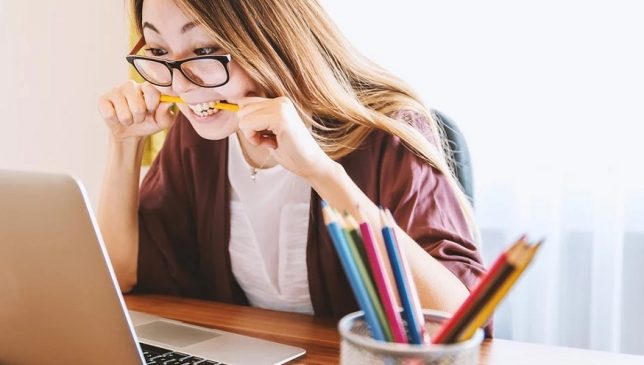 2020. This is the exact same time that the state will be expanding its Medicaid to around 70,000 of its lowest income residents, many of whom are post-secondary education students.