Insurers from around the world are expected to face legal expenses topping $200 billion.

United states jury payouts are sending global insurance industry legal costs skyward. Insurer execs face a rising fear from the size and frequency of awards jurors are requiring the firms to pay out to plaintiffs.

Payouts insurance companies must pay to lawsuit plaintiffs are starting to pose a threat to the industry.

The trend is being called “social inflation” as juries demand more frequent and generous payouts that insurers must cover for cases ranging from tainted talc to opioid overdoses. These rising insurance industry legal costs are already cutting into profits. Moreover, as the trend is expected to grow, the impact will only become more challenging. The timing of this trend is a difficult one for the industry, as it is already leaning on profits to hold up the reserves they must keep up for payments funding.

The Financial Times interviewed Rob Francis, healthcare underwriting head at ProAssurance, an American property and casualty insurance company. Francis underscored the number of legal payouts his own firm was required to cover, such as $230 million on behalf of a Baltimore hospital it covered and that lost a malpractice suit. In fact, that was the largest malpractice award a plaintiff has received in global history.

Over the last three years, there has been a ‘tripling’ of insurance industry legal costs of over $10 million.

Insurance companies have experienced “a tripling of verdicts over $10 m over the past three years” for professional liability cases, said Francis.

There is a long combination of reasons this trend has come about so suddenly and with such force. Primary among them has been a “souring in the national mood towards big corporations,” said the Financial Times report. It also pointed to specialist litigation companies building substantial financial strength, and a change in the “political disposition of judges”.

Overall, there the social mood in the face of large companies is darkening. Moreover, juries greatly feel that when those big businesses are held accountable, there won’t be any consequence to the decision. However, insurance companies are often left footing the bill 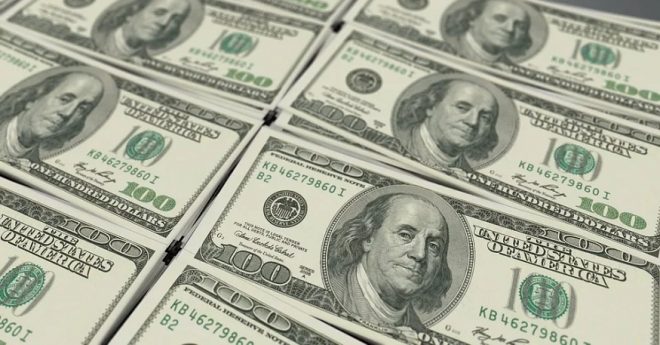 for rulings against corporations. As those bills become more frequent and expensive, these insurance industry legal costs become threatening to insurers around the world.