A federal judge has temporarily blocked the regulation for would-be immigrants.

A federal judge has stepped in the way of one of President Donald Trump’s orders that would require would-be immigrants to provide proof of health insurance.

Federal health officials and immigration attorneys are concerned that the block is temporary.

Officials and immigration attorneys have said that they are still worried that the Trump administration’s order could be put into effect. This would make it a requirement for potential immigrants to provide proof of health insurance. The officials and attorneys have expressed concern that this would inject further fear and confusion into immigrant communities.

That said, attorneys have stated that existing and prospective immigrants already face substantial uncertainty as a result of the move.

For now, however, the regulation has been put on temporary hold, if not permanent block. U.S. District Judge Michael Simon in Portland, Oregon stopped the rule on November 2. That was the day before the policy was slated to go into effect.

Trump announced the proof of health insurance requirement in October.

The regulation would make it mandatory for prospective immigrants to prove that they were able to obtain health insurance within thirty days of their arrival in the U.S. Both health and immigration experts have said that this requirement would be particularly difficult on immigrants in low-income groups and who may not yet have obtained jobs that include health insurance among their benefits or who aren’t able to afford “reasonably foreseeable medical costs,” as per the regulation.

A Washington Post article explained that experts have also cautioned that this type of policy would give wealthy immigrants an advantage and would present an additional barrier for many United States citizens who want to bring their family members into the U.S.

The same proclamation that would require potential immigrants to offer proof of health insurance also included other requirements. For instance, it would mean that immigrants who would otherwise qualify for a federal tax subsidy under the Affordable Care Act for purchasing a health plan on an exchange would be forced to reject that option for 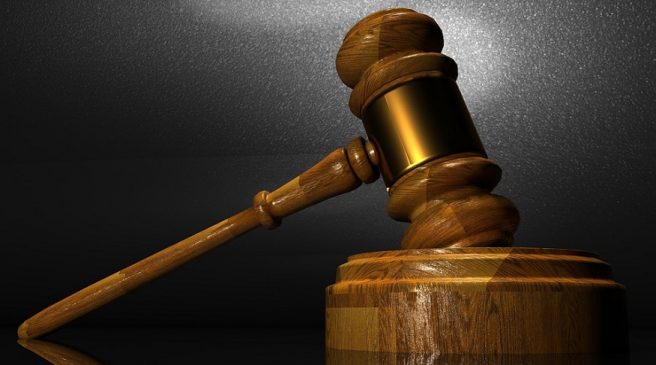 assistance. That said, the healthcare.gov federal exchange does not provide a mechanism for refusing a subsidy.