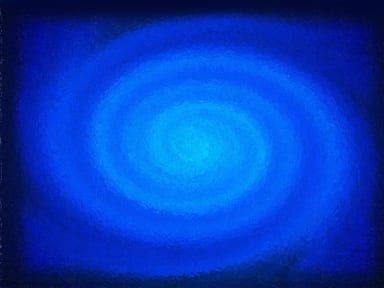 The impending hurricane season is expected to be one of the most active in years, according to the National Oceanic and Atmospheric Administration (NOAA).While it is impossible to predetermine whether hurricanes forming in the Atlantic Ocean will ever reach land, NOAA is advising residents of coastal areas to be prepared for the worst.

The Insurance Information Institute recently released a statement regarding the importance of adequate property insurance, particularly for those living in Florida. According to the Institute, there are many things to consider when preparing for hurricanes.

Florida has not been the victim of a major hurricane event since 2005, when multiple storms tore their way through the state and its neighbors. In light of this, the Insurance Information Institute says that legislative efforts have been misplaced. Instead of pushing for more comprehensive regulations and better quality insurance, lawmakers have been focusing on lowering the cost of insurance. Florida residents have also been trimming their policies in the hopes of saving a few extra dollars on coverage they have not been using.

Many property insurers in the state have been readying themselves for the imminent season by proposing higher rates for their coverage. These proposals were made months in advance at a time when a large portion of Floridians were abandoning their policies in favor of cheaper alternatives. They may find their coverage lacking, however, as many of these policies do not account for flood damage.

The Insurance Information Institute is urging Florida residents to take another look at their coverage to ensure they are adequately protected. This year’s hurricane season is scheduled to begin on June 1st.