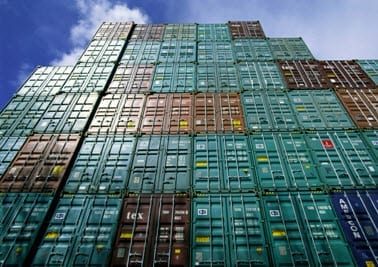 The National Insurance Crime Bureau (NICB) released its latest report on cargo theft for last year. They show more than 740 cargo thefts across the U.S. valued at more than 171 million dollars. Topping the chart for the states with the highest amount of thefts is California.

Any time that merchandise is in transport from the shipper to its destination; regardless of transport method, it is considered as cargo. Most thefts occur mainly from truck or railcar mediums but thefts from air freight and goods in between transport modes are at risk also.

The locations of most thefts occur at truck stops, warehouses and port cities. Organized criminal rings see cargo theft as low risk with the promise of high revenue. The NICB works with the National Cargo Theft Prevention Task Force to aid in recovery of stolen cargo and prevent future thefts.

The task force is made up of law enforcement agencies, insurers, trucking companies and manufacturers throughout the United States. The president of the NICB stated that cargo theft doesn’t just include property; it affects our national economy and can affect public health and safety in some cases.

One example is with medication. A cargo of insulin was stolen, but there is no way of knowing whether or not it was kept refrigerated. If it wasn’t, it could go bad; but consumers would have no way to know whether it was kept properly.

California had the highest cargo theft rate at 247 thefts, with Texas following with 91 thefts. Florida, Illinois and Tennessee came next in the line of most reported cargo thefts. Electronic items are the highest target for theft, followed by food, and clothing.

The NICB is the nation’s leading not for profit organization committed to prevention and detection of insurance fraud and vehicle theft.