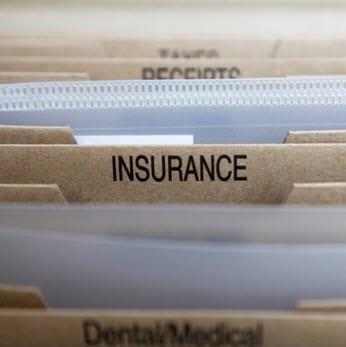 In the last two months, the southern and Midwest portions of the U.S. have been pounded by a rash of tornado outbreaks. These tornadoes have caused billions of dollars worth of damages and taken hundreds of lives. Unfortunately, they have struck areas where many of the homeowners were not insured or underinsured for the amount of damage that occurred.

In the past eight weeks there have been reports of over one thousand tornadoes; 960 of those reports have been confirmed. This year, the portion of the U.S. known as “tornado alley” has definitely lived up to its infamous name; and set new records.

However, a recent report shows that an overwhelming amount of homeowners all throughout these areas don’t carry hazard insurance. Hazard insurance is also called property insurance or homeowner’s insurance, but covers specific natural events also.

Many of the residences throughout the states that make up “tornado alley” are uninsured. One reason is that many of the homeowners in these states don’t have a mortgage; with no mortgage owed on the properties the homeowner isn’t required to carry a policy on it.

Many of the houses were inherited, or perhaps paid off. The older homes tend to be more costly to insure; also the poor economy has caused many to make drastic cuts wherever they could. Consequently, insurance (auto or home) is often one of those expenses that people cut.

Insurance Commissioners and other regulators throughout several states are petitioning for greater public education and a better approach to make insurance affordable for everyone. The national average for homeowners who are uninsured is around four percent.

Uninsured homeowners can get assistance from aid groups and FEMA; however, the amounts of assistance typically don’t cover the entire loss the homeowner experienced. This year, FEMA has registered over 100 thousand individuals and families for assistance.