The insurer has gone all-in to work the data ahead of widespread expected automotive changes.

Allstate has gone for it with the development of an insurance analytics company. The goal is to use it to be prepared for a massive overhaul of the transportation that it anticipates in the not-too-distant future.

Roadways have become very dangerous as they are increasingly used and congested at all times.

A recent Forbes report focused on an interview with Gary Hallgren, the president of Arity, a company Allstate created in 2016 in order to use technology to synthesize insurance data in order to produce far improved coverage pricing. The mission of the company is to continually progress toward improved accuracy in understanding auto insurance risk so drivers will pay premiums that more closely reflect their risk.

According to Hallgren, Arity’s mission is based on “a focus on helping organizations through the changing pace of transportation.” He pointed out that back when Allstate first founded Arity, they were doing so while predicting that there would be substantial changes coming to the automotive industry. Allstate wanted to be prepared for the way transportation was changing and would use Arity to keep up with that data in order to be ready with insurance price accuracy.

The new insurance analytics would allow Allstate to break away from traditional pricing models.

Premiums are traditionally calculated through a number of different general factors about who a driver is. This typically includes a driver’s age, the length of time he or she has been driving, state of residence, and gender where it is permitted. Just before the turn of the millennium, insurers started using credit scores to help determine insurance risk, “which ended up being quite predictive,” said Hallgren. That one change “transformed the insurance industry,” he said in the Forbes interview.

Since then, auto insurance companies have been looking for the next thing that would be equally – if not more – transformative. Allstate took the tack of deciding that there had to be something more precise than examining the way people drive and operate their vehicles. It began offering discounts to drivers willing to share their data through devices installed in their cars. Allstate – and other insurers that offered similar programs – assumed that the data they collected directly through a vehicle would be more predictive than the variables they’d already been using.

After collecting insurance analytics through the devices in millions of insured vehicles over several years, the assumption was shown to be true. The data collected and processed through Arity has become the most predictive way the auto insurance company has found for accurately assessing a driver’s risk. Moreover, with the continual inbound 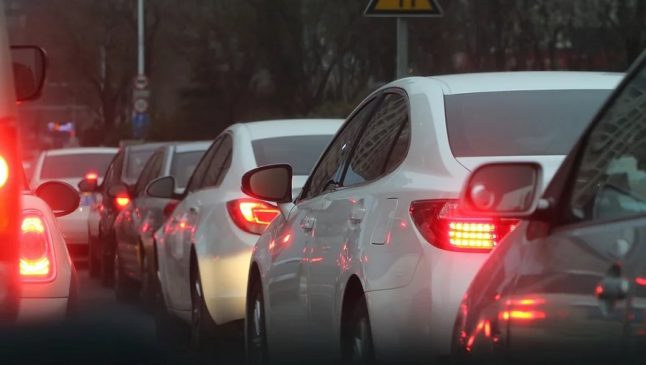 flow of data, Allstate may be better prepared to move with transportation trends than would have been the case using traditional premium calculating methods.