A new report has indicated that the Affordable Care Act refunds could hit $1.4 billion this year.

The provision of the Affordable Care Act (Obamacare) which provides millions of Americans with health insurance rebates is expected to reach a record high level this year.

Health insurance customers may be receiving more in refunds this year than ever before.

In 2012, a component of the Affordable Care Act went into effect which required insurers to pay their customers a medical loss ratio (MLR) payment every fall under certain circumstances. If those health insurance companies do not spend 80 to 85 percent of customer premiums on health services, the rebates are required to be issued.

That provision was initially sponsored by former Minnesota Senator Al Franken. It was implemented to make certain that the rates insurers charge are indeed being used to pay for health services. When they’re not, they’re returned to the people who paid them.

This year, those health insurance rebates are expected to be higher than in any previous year.

Last year in Texas, for example, customers received an average rebate of $142 after insurers paid back a total of more than $7.8 million to 54,851 customers. This year, several insurers didn’t meet their MLR goals and will be issuing their checks to customers this month.

The MLR rebate total across the country last year was almost $707 million. That amount was divided among around 6 million policyholders. That amount was based on health insurance company revenue over the three prior years. It also represented the highest amount paid out since 2012 when the regulation was first implemented.

Though the actual numbers for 2019 won’t be released until later this quarter, a Kaiser Family Foundation analysis predicts that this year’s refunds will be in the range of $1.4 billion. Of that, about $800 million will be paid out to individual market plan holders.

The health insurance rebates are expected to continue fluctuating as insurers work to improve the accuracy of their premiums calculations. This has been made only more challenging as the ACA regulations continue to change, altering healthcare industry costs as well as consumer behaviors. 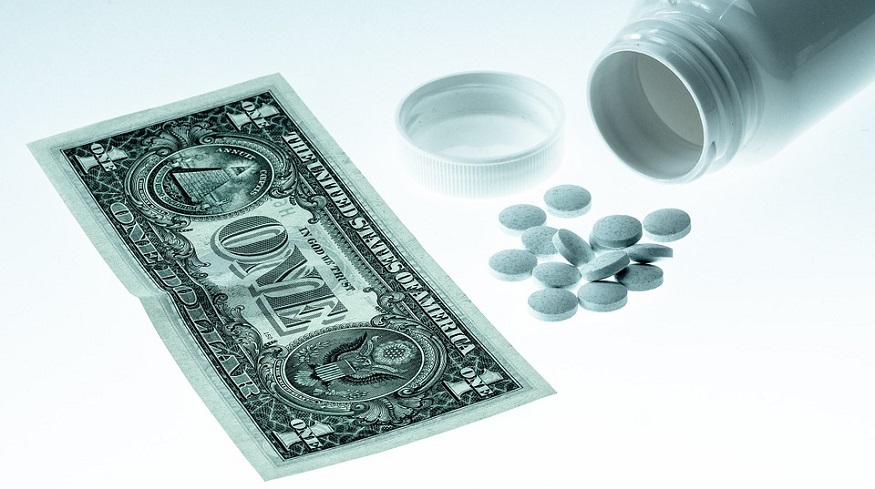 Profitability among participating insurers has risen in 2017 and 2018 with increasing premiums. Now, it is a matter of finding the balance between profit and the necessity to issue rebates.