David Cameron was confronted by a woman who accused him of a “betrayal” regarding the delay in the coverage program.

United Kingdom Prime Minister David Cameron visited Yalding, Kent, only to be confronted by a woman named Ericka Olivares, who accused him and the Government of betraying the flooding victims through the delays in the UK flood insurance program when he had promised that premiums would be kept down.

Olivares urged Cameron to push a deal forward that would make this coverage affordable. 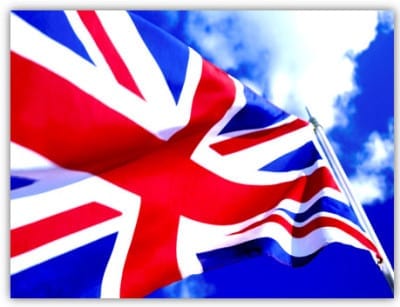 She pressured him to bring a deal forward that would make UK flood insurance affordable for the homes throughout the country that currently experience the largest risk of rising floodwaters. The current program is not slated to become effective until the summer of 2015. For many people, that is not nearly soon enough.

In the areas that need UK flood insurance the most, the victims of high floodwaters have been suffering greatly recently.

People living in Olivares’ part of the country – Yalding – have been experiencing massive flooding. The village has been badly ravaged by the high waters, leaving the people who live there stranded without power for many days. She expressed her feeling of betrayal when the “Flood Re” agreement between the government and insurers was delayed in its implementation. This delay means that many of the people who are at the greatest risk won’t be able to afford the necessary coverage until the summer of 2015.

She said that “It’s a disgrace that people in this village, not just me, but all the other families whose lives have been badly affected by the flooding, cannot get help with our insurance when we really need it.” Residents of these areas are feeling abandoned by authorities who have the power to make the coverage affordable.

According to a Department for Environment, Flood, and Rural Affairs spokesperson, the UK flood insurance program has been worked into the Water Bill, which is on its way through Parliament at the moment. However, in the meanwhile, insurers have agreed to provide coverage to homeowners residing in areas that are at a high risk of flooding, which aligns with the statement of principles of 2008.