20 million consumers to be affected by increase insurance rates

The new tax is expected to provide the UK’s Treasury with more than $8 billion in funds over the next six years. It may also add more than $100 to the average premiums of a typical family. Younger and older drivers, as well as those living in risk-prone areas where flooding is common, are expected to see a more significant increase in their insurance premiums. Though the tax is issued to insurers, companies often pass on the costs to their policyholders as they attempt to recover from financial losses. 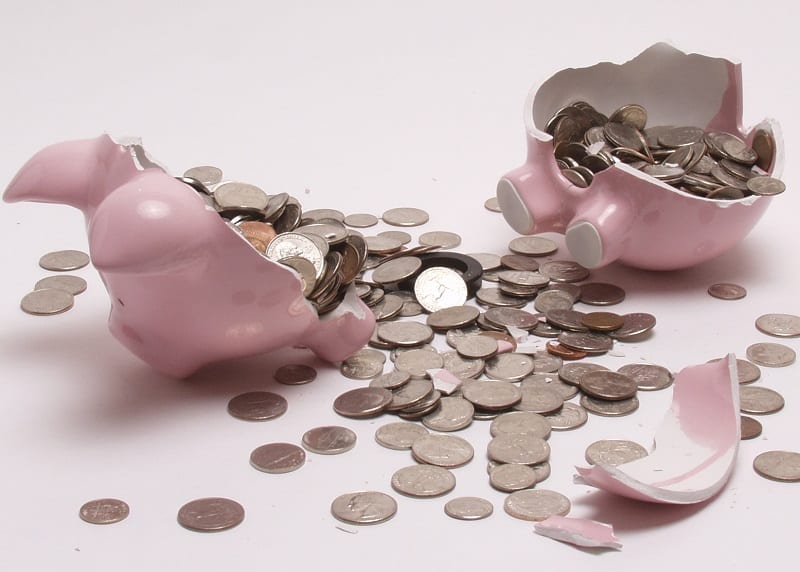 Opponents of the tax increase suggest that it represents a major blow against consumers. According to Janet Connor, managing director of AA Insurance, the increase in the insurance premium tax has not been thought through enough and will have unintended consequences. Insurers are likely to re-evaluate how they price insurance coverage and increases that exceed 10% are likely to be seen in the auto and property insurance sectors.

Probe may provide consumers with more information about their insurance rates

While homeowners and drivers are expected to spend more for their coverage, the UK government has launched probe to help consumers better understand their premiums. There have been some concerns that insurers have withheld important information from consumers that has resulted in them paying too much for their coverage. More transparency may provide consumers with a way to understand why they are paying so much for coverage and could encourage them to seek out less expensive coverage.