The state department has now helped them to obtain additional payments for their early 2015 claims.

For many consumers across Missouri, the insurance news has been good, as many of those who filed complaints against their insurers received assistance from the state Insurance Department and will be receiving additional claim payments.

A total of $6.3 million in additional payments will be made for many claims made in the first half of the year.

The majority if this insurance news has to do with claims made on health plans. That type of coverage generated the largest number of complaints in the first half of this year, with the total rising to 910 formal denials from insurance companies during the first six months of the year. In second place, was auto insurance. Those policies saw 413 total formal complaints in the first half of 2015. The majority of the complaints had to do with claims being denied, or for excessive delays in the processing of the claims and payments.

The department helped the consumers to make this insurance news and payments are now on the way. 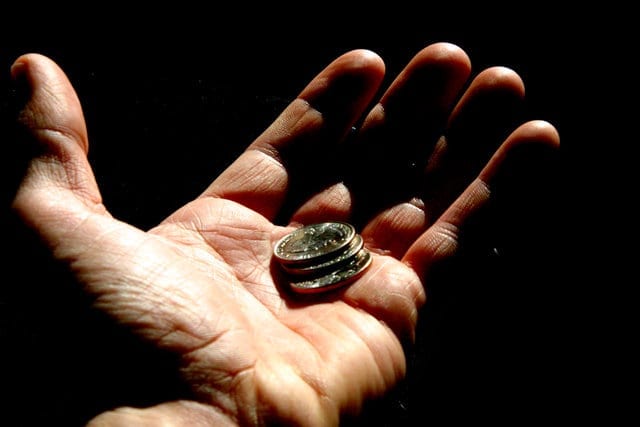 Among the larger of the insurance claims that have now been recovered for Missouri consumers include:

• A hospitalization claim that had initially been denied by the insurance company. The insurer said that the reason the policyholder was hospitalized was because of bariatric surgery complications, which are not covered by the health plan. That consumer contacted the department for an appeal filing. This led to the overturning of the denial and the insurer will now pay $203,289 to that individual.
• An April hail storm extensively damaged a policyholder’s home but the claim for the water and mud damaged basement was denied, saying that it was excluded from coverage. That customer will now be receiving $34,960 in payments with the help of the department.
• In one insurance news story, a lender filed a complaint with the department when an insurer stopped payment on a check that they had issued for a fire claim. The insurance company said that they needed more time to investigate. When the department got wind of it, though, the insurer reissued the $107,470 check.