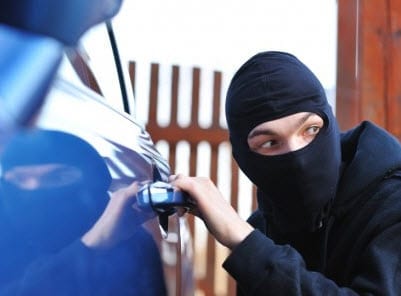 Forbes magazine has released its annual list of the most stolen models of cars, which is compiled using the National Insurance Crime Bureau Hot Wheels Report statistics.

According to a spokesperson for the National Insurance Crime Bureau, Frank Scafidi, though many people would imagine that the struggling economy would lead to an increase in street crime, “There is no empirical data to make that kind of broad statement,” so the organization is working to try to minimize that assumption.

The FBI’s crime division’s statistics actually showed that 2010 had the lowest number of stolen vehicles since 1967. Preliminary data is also forecasting that there will have been a 7.2 percent drop in vehicle thefts since 2009, which will bring it to its lowest point in over four decades.

Naturally, a decrease in the rate of vehicle theft doesn’t mean that it’s not occurring at all. This is especially true for the owners of the models of vehicles that are most commonly stolen in the country – such as the Honda Accord (1994), the Honda Civic (1995), and the Toyota Camry (1991).

Also notable about these statistics was that car thieves are currently preferring domestic manufacturers over foreign ones for the first time since 2002. Among the top 12 most stolen cars in the country, Ford took three places, including the Explorer SUV and the F-150 pickup. Equally, the Caravan and the Dodge Ram were also on the list. That said, the top three spots still belonged to Honda and Toyota, which has been the case since the start of the millennium.