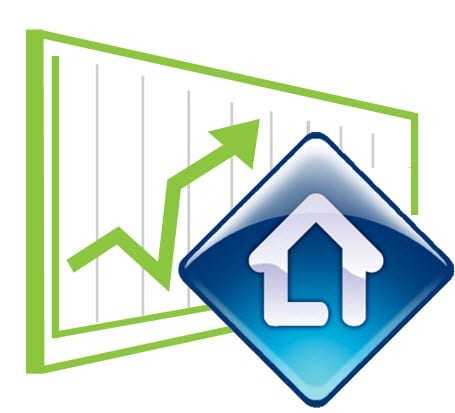 Homeowners insurance rates are expected to experience a notable increase following a year that has seen significant severe thunderstorms and tornadoes, and where forecasts predict that the 2011 hurricane season will be more active than the average.

In fact, in areas where the storms have been the most damaging, policyholders may find themselves paying up to 20 percent more to their insurers.

Though some homeowners are counting on a lower increase because the value of their homes have decreased, it is important to recognize that it is not the market value that impacts the cost of insurance premiums. Instead, it is the cost of rebuilding the home. Therefore, it is also not recommended that homeowners decrease their coverage due to a lower home value, as this could result in underinsurance should it be damaged by weather.

This is made more challenging due to the fact that the cost of rebuilding a home has been on the rise. As of the end of Spring 2011, the construction materials overall producer price index had increased by 7.5 percent over the price at the same time in 2010.

Spokesperson for the Insurance Information Institute, Michael Barry, said that there are some specific actions that homeowners can take in order to save as much as possible on their insurance. The first is to increase the deductible, as long as you are capable of paying more out-of-pocket in the instance that a disaster should occur. In fact, by increasing a deductible from $500 to $1000, the result could be a savings of 25 percent.

It is also recommended that you ask for ways to obtain a discount. In fact, many insurers will offer a savings of a minimum of 5 percent when you have smoke detectors and security devices installed, or if you have had recent updates made to your electrical or plumbing systems.