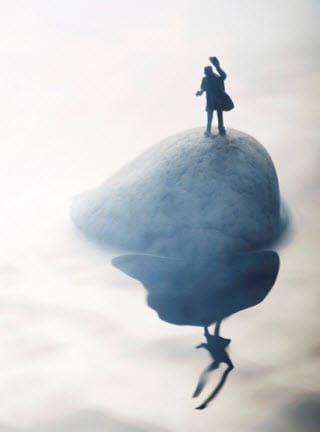 Recent storm bringing widespread flood damage have brought the issue of flood insurance into the limelight. Despite it being required in some areas prone to flooding, flood insurance is rare throughout the country. Many insurance companies do not offer such coverage because the potential for loss. Those that do offer the coverage do so at a high price, making it, in some cases, unaffordable for homeowners. Complicating matters is the ailing National Flood Insurance Program, which is meant to provide consumers with affordable access to flood insurance. The program is on the verge of failure, crippled by massive debt. The Senate, however, approved a bill this week that would pump more money into the program for another two months.

Lawmakers have been trying to solve the financial problems that plague the program for the better part of a year. The program is currently more than $11 billion in debt, a sum that is only being added to as flood continue to take a toll in the Southern U.S. Some months ago, lawmakers succeeded in passing a bill that would ensure the longevity of the program for another five years, but that bill was undermined by the program’s hemorrhaging of funds.

The new legislation will give lawmakers an additional two months to find a solution to the problem. Some have suggested privatizing the program to allow more insurance companies to enter the market, while others have suggested raising rates for the coverage. The fate of the program is still undecided, but time is quickly running out as the program is expected to run out of funds by the end of this month, at which point it will rely entirely on government money.