Americans keep many animals other than dogs and cats in their homes and want coverage for them.

Nationwide recently announced the launch of a new type of bird and exotic pet insurance plan. It acknowledges that there are many other types of animal friends in American homes than dogs and cats.

The coverage is designed to protect legal pets that may require veterinary care in their lifetimes.

Current estimates show that about 15 percent of American pet owners have an exotic animal or a bird. These can include anything from parrots and budgies to turtles, rabbits, guinea pigs, and even potbellied pigs. Many of these pets are long-lived and well loved and their owners want to be able to afford proper veterinary care for them.

This new Nationwide exotic pet insurance plan provides coverage for these legally kept animals to help their owners to avoid having to choose between the wellbeing of their pets or their finances.

The new exotic pet insurance is the latest offering of this nature from the largest insurer in this category.

Nationwide Insurance was the first insurer in the United States to offer pet health insurance. Moreover, it continues to be the largest insurance company in that category. That said, until now, it only dogs and cats could be covered. The new plan broadens the availability of coverage, making it accessible to owners of other legal types of animal.

“Many households include parrots, frogs, even potbellied pigs as family members. And like dogs, cats and ourselves, they need care, too,” said Heidi Sirota, the chief pet officer at Nationwide. “So Nationwide has designed a comprehensive health plan for the unique needs of these pets, the only avian and exotic plan available in the U.S.”

The new avian and exotic pet insurance plan will reimburse a policyholder up to 90 percent of eligible vet expenses on a covered animal. The plan covers the most common forms of disease, illness and injury for the covered species. Moreover, 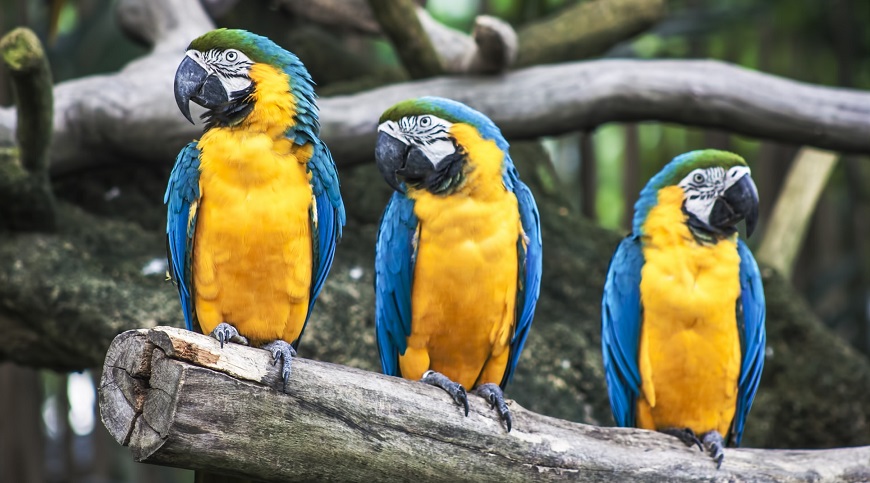 there is an additional option pet owners can choose to add to their policies, which will also reimburse them for preventive veterinary care.