In many areas where rides would typically already be stored, riders are still out and enjoying them.

The warmer fall weather this year has provided riders with a pleasant extension to the motorcycle season. At this time, many parts of the country would typically see motorcycles being readied for storage. However, in 2016 we’re still seeing riders heading down the roads.

Riders have been delaying putting their motorcycles away, taking the chance for one more ride day-by-day.

This mild trend has crossed over several states. There have been record high temperatures in both October and November. While this is clearly causing concerns regarding climate change, for the moment it is allowing riders to stay on the road for a longer motorcycle season.

That said, while it remains warmer, it isn’t exactly toasty out there, particularly when a certain speed is reached and the wind picks up. For this reason, riders are making sure they are properly equipped for the temperatures with heavier gear and handy gadgets.

This extended motorcycle season has been a hot one for continued insurance and accessories. 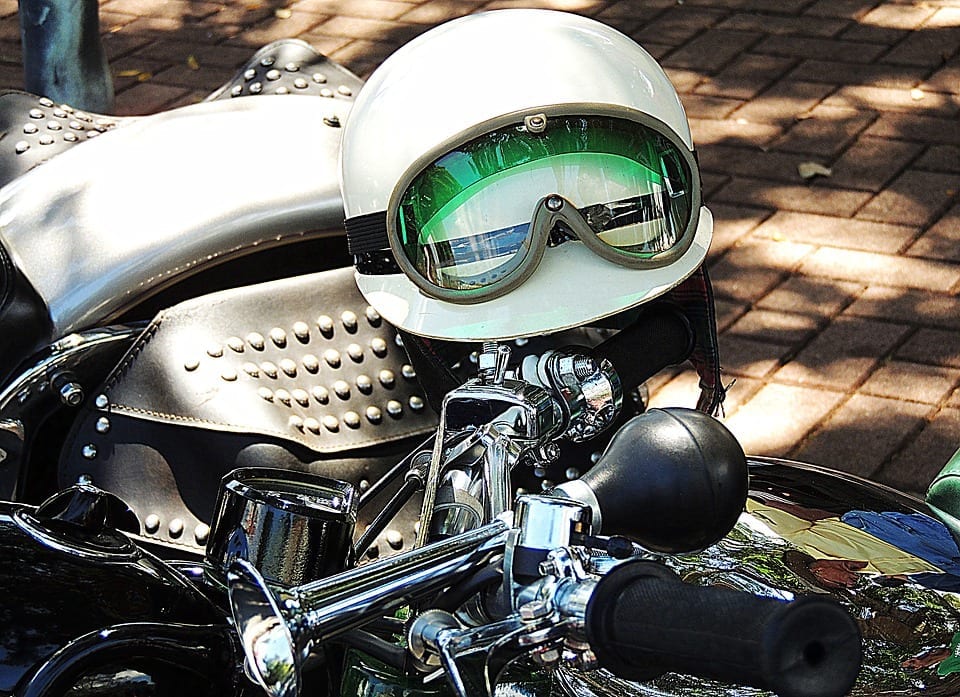 Since riders who would usually put their machines away in October are still out on the roads in November, it has meant that the motorcycle insurance industry has been kept active notably longer than usual. For that matter, so have dealerships and retailers selling motorcycle accessories.

Some of the hottest items keeping riders toasty as the temperature drops have included:

• Neck wraps – when the mercury drops, an exposed neck suddenly becomes more than a little uncomfortable. This year, fleece and merino wool options have topped the list.
• Touring jackets – a multi-layer touring jacket, preferably with GORE-TEX, zipper vents and a removable thermal liner makes it possible to stay warm or cool as needed.
• Helmets designed for visibility – at this time of year, it gets darker faster so seeing and being seen becomes an even greater concern. Helmets are now available in visible colors and with reflector strips, adjustable air vents and removable breath deflector.
• Portable phone charger – since cold weather this late in the motorcycle season will drain a smartphone battery faster and most motorcycles don’t have USB ports, a high capacity backup battery pack can be a must.