Many consumers are surprised to find out how great a difference their credit history makes.

As recent homeowners insurance rates calculations are revealing, credit is growing in its importance to Americans. Our daily lives are directly impacted by our credit histories, according to the results of a recent study. This includes the amount being paid in premiums for property policies.

A recent study showed that people with fair or median credit scores pay an average of 32 percent higher premiums.

The research was conducted by Quadrant Information Services. It was commissioned by insuranceQuotes. It looked into the average impact an individual’s credit score has on the homeowners insurance rates he or she is charged. What it determined was that when compared to someone with excellent credit, someone with a fair (median) credit score pays 32 percent higher premiums.

That is important to show consumers the impact of their credit score on what they pay to cover their properties. However it is also important as it reveals a rapidly rising trend. Since 2014, only two years ago, the difference in the impact between a fair and excellent score has increased by 29 percent.

That said, the impact on homeowners insurance rates for someone with a poor score is far greater. 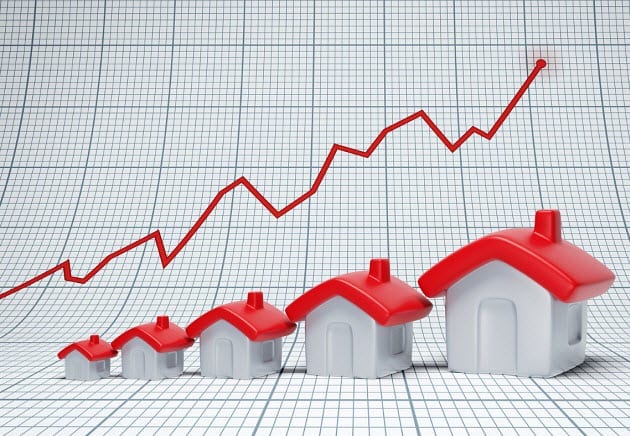 In fact, the Quadrant Information Services results showed that when compared to someone with excellent credit, someone with poor credit may pay 100 percent more. Since 2014, that represents a tremendous increase of 91 percent.

This can be problematic for several reasons. Beyond the fact that the people who likely have the least money are paying the most for home insurance policies, there is also another issue at play. A sizeable number of consumers don’t even realize that their credit history has a role in their homeowners insurance premiums calculations.

The Consumer Federation of America – an advocacy group – conducted a survey in 2007 through which they revealed that only 43 percent of Americans did not know their credit score could influence their insurance premiums. This is unfortunate as this information could greatly influence the financial decisions and policy comparisons of those consumers.