Insurers offering Affordable Care Act coverage are sometimes reducing the cut for those selling it.

Insurance agents working for insurers selling coverage through the Affordable Care Act have started to alter the relationship they have with those employees by slashing – or eliminating – commissions for sales.

Bright Health is among those that have advised their brokers that their commission structure is changing.

According to a recent report in Fortune, Bright Health issued a note to its insurance agents stating that they had seen “extraordinary growth” in the enrollment into Affordable Care Act health plans. In fact, they had passed the “one-million-member mark” the year before. They applauded this success and related it to the solid relationship between the company and its brokers.

However, as the note continued, it pointed out that it was seeking to “suspend growth during this special enrollment season.” As a result, it said that it would not pay commissions to brokers who enroll new members in health plans for coverage beginning on or after April 1. 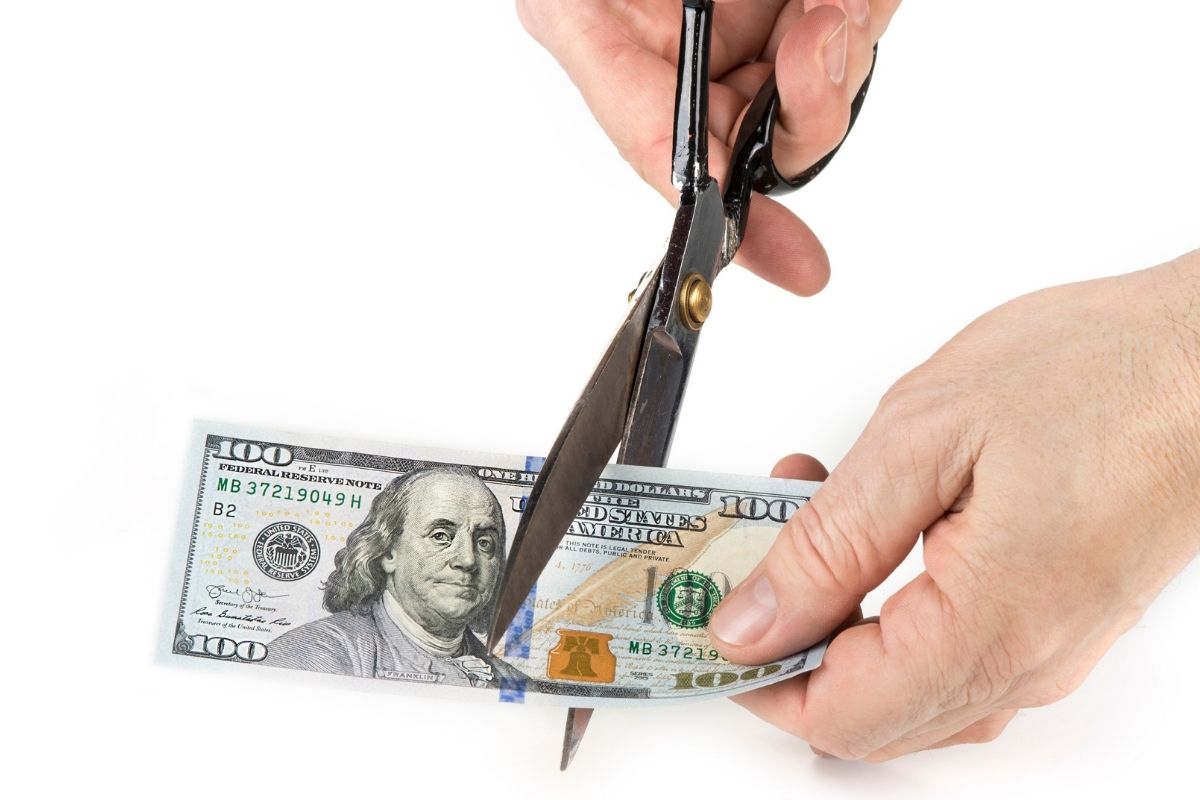 The report went on to point out that Bright Health was far from the only insurer making this move. Molina Healthcare, Oscar, and certain Blue Cross Blue Shield plans, among others, have also taken similar steps.

This move to reduce or cut off insurance agents commissions has arrived as a new enrollment period begins.

The insurers have notified their brokers that they would not receive commissions for selling the health plans just as the Biden administration has launched a special enrollment option through the Affordable Care Act.

It is meant to help enroll low-income Americans into health plans outside the traditional annual open enrollment period. This period has been running since mid-March and the health plans began their coverage this month.

According to a statement from AHIP, a trade group for the insurance industry, the additional registrations during this special enrollment period are tending to be sicker individuals. As a result, it is driving up the cost of coverage and is more expensive for insurers to provide. As a result, the incentive to sell and to encourage insurance agents to do so is not the same as it would be during the regular open enrollment period.