Wednesday was the 12-year anniversary of the implementation of Obamacare in the United States.

There are 14.5 million Americans currently enrolled in the Affordable Care Act for 2022, according to US government statistics released on Wednesday, the 12-year anniversary of the law’s implementation.

That represents a substantial 21 percent increase in enrollment over the numbers from 2021.

According to the data released by the federal government, 10.3 million people enrolled in the 33 states across the country that use the federal government’s own marketplace at healthcare.gov. The remaining 4.3 million people enrolled in their health plans through the Affordable Care Act exchanges run by the states themselves, selling directly to their residents.

Data shows that this year’s open enrollment period broke all previous records for Americans enrolling in health plans through the marketplaces. This was believed to have been driven by additional measures in place to make plans less expensive and more broadly available throughout the pandemic crisis. 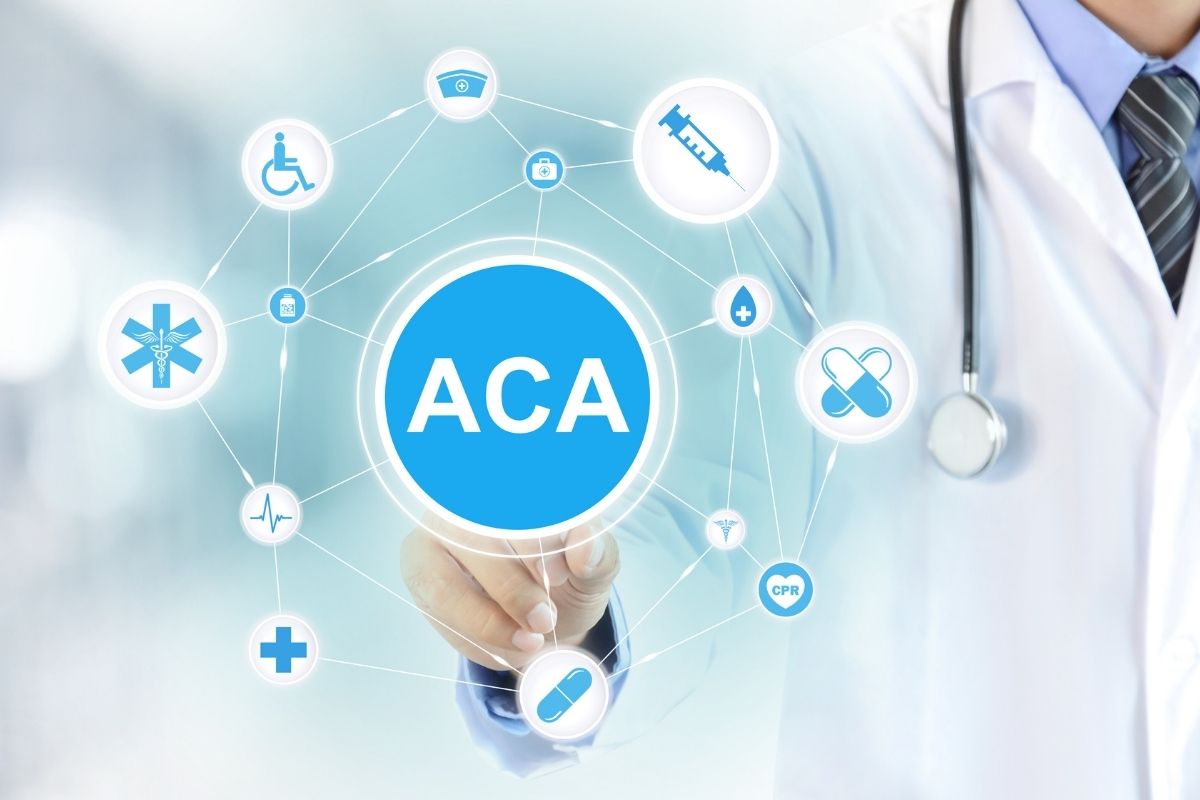 The Affordable Care Act, nicknamed Obamacare, has now been in place for 12 years.

The law was a signature piece of domestic legislation by former U.S. President Barack Obama. According to current president Joe Biden in a statement about American healthcare, the law has helped to provide improvements in healthcare for millions of people across the country. The Biden administration recorded a rise in Hispanic American enrollment by 26 percent and in Black American enrollment by an even higher 35 percent.

More than 18.7 million adults across the 39 states in the country also now have coverage under the expanded Medicaid eligibility criteria, said Biden on the law’s anniversary.

That said, the law has had far from a smooth ride along the way. It has been challenged in the Supreme Court and had core components dismantled by the Trump administration. That said, enrollment has continued to rise over time, propelled forward as people sought coverage in the face of the spread of COVID-19.

The health insurance sold through the Affordable Care Act is backed by the government and offers subsidies to those enrolled based on household income level. Insurance companies selling health plans include CVS Health, Centene, Anthem Inc. and others.