Health insurance enrollment through the Affordable Care Act (Obamacare) have reached a record high this year, in a trend widely associated with the changes President Joe Biden made to reverse alterations President Trump had made while he was in office.

Among the additional changes Biden made include an increase to available financial assistance.

Beyond increasing financial assistance for health insurance enrollments, other changes included widening the window in which consumers could sign up for coverage through exchanges. These changes were implemented in the face of the medical impacts of the COVID-19 pandemic. This was positive news for a president that has been watching is approval ratings gradually sliding for months.

The federal Healthcare.gov open sign-up period ended just over a week ago. That federally run exchange serves 33 states, the remainder of which run their own marketplaces. The majority of the rest of the states also closed their open enrollment periods for the Affordable Care Act on the same date, though some have issued extensions. 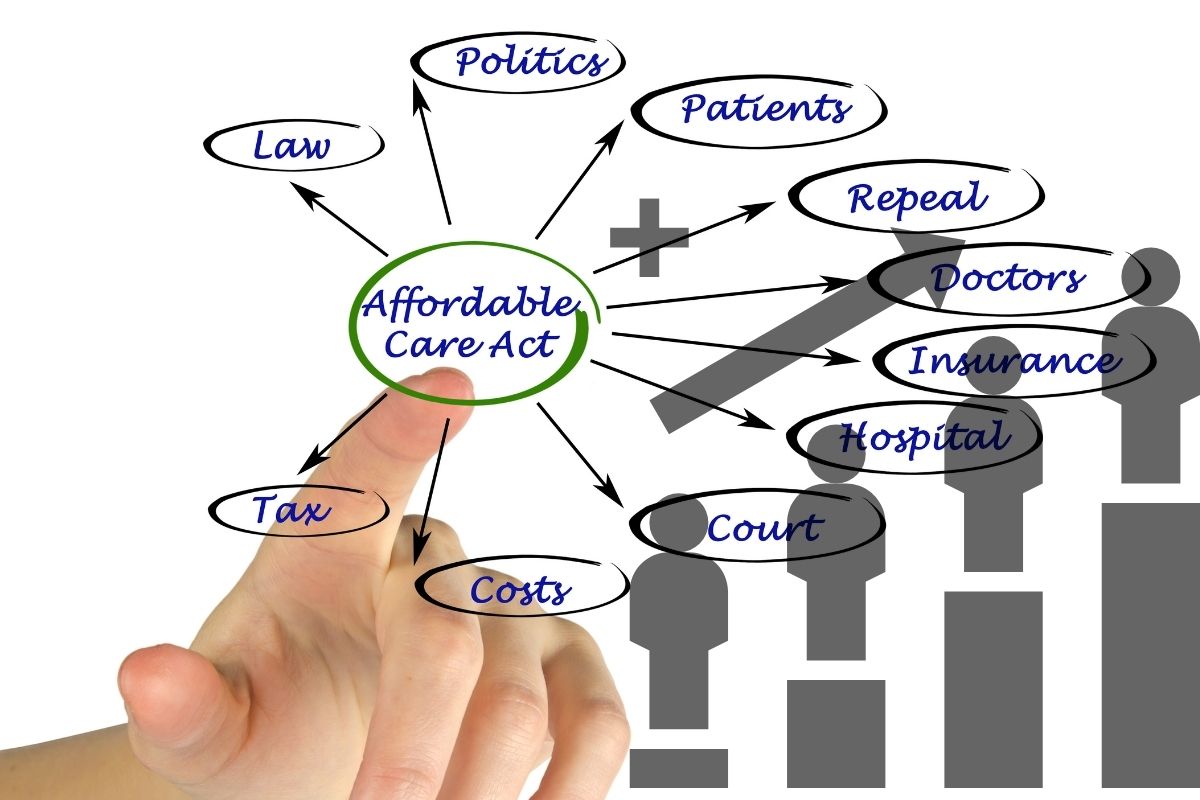 Though the official health insurance enrollment number has not yet been released.

Still, federal health officials have pointed out that 14.2 million Americans across the country had already signed up for coverage through the marketplaces. That figure already broke all previous records and that isn’t yet a final tally. In fact, that early total already represented a sign-up increase of more than 20 percent when compared to the same time in 2021.

The previous sign-up record for plans through the Affordable Care Act was 12.6 million clearly much lower than this year’s tally. That record was achieved during President Barack Obama’s final year in office, 2016.

“People across America can buy high quality health insurance for historically low prices, thanks to the American Rescue Plan and the Affordable Care Act,” said Xavier Becerra, Health and Human Services Secretary, in a statement celebrating the record-breaking early health insurance enrollment numbers. “The Biden-Harris Administration will continue to build on the success of these important laws to ensure health care is accessible to everyone who needs it.”