The health insurer announced that it would no longer be selling individual plans on the public marketplace in 2018.

Humana announced that it would no longer sell health insurance through the exchanges created through the Affordable Care Act. It will be withdrawing from the marketplace in 2018.

With this withdrawal comes the first exit from the exchanges by a major health insurance company.

As could be expected, President Trump grabbed the opportunity to tweet about the Affordable Care Act. He said Humana’s withdrawal was further evidence that The ACA needed repealing and replacement. “Obamacare continues to fail. Humana to pull out in 2018. Will repeal, replace & save healthcare for ALL Americans,” he said on his @realDonaldTrump Twitter account.

That said, while both Trump and Republicans are driven to take down the current health care law, there doesn’t appear to be a viable alternative to offer at the moment. It is more than likely that Humana’s decision will be a catalyst for sizeable and heated debates regarding the cause of the market’s current instability.

That said, many states have managed to achieve stability in their Affordable Care Act insurance exchanges. 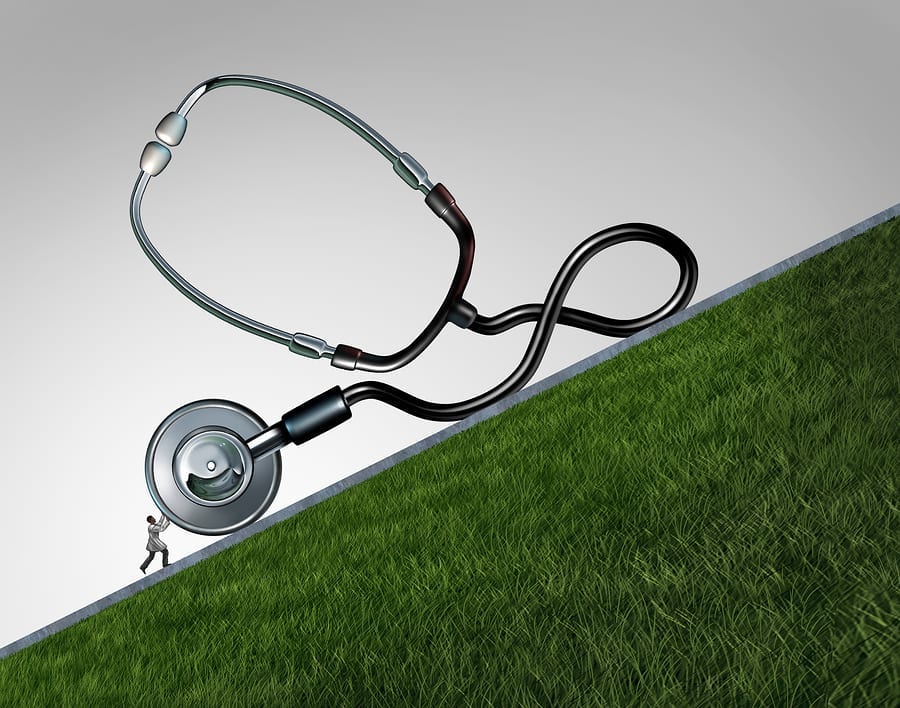 The states that are failing, however, are those that are drawing the most attention. The health insurance exchanges facing the greatest lack of stability are those where the complaints are, quite naturally, the loudest. This gives an overall impression of struggle that doesn’t necessarily reflect the complete picture across the country. Still, the fact that the exchanges are doing well in some states and feel as though they are crumbling in others is clearly a challenge that must be met.

Health insurance companies have been loudly voicing their dissatisfaction – to say the least – regarding how health care will evolve in the United States in coming years. A number of major insurance providers have stated that they’ve been left with an impossible decision whether or no they should continue to offer coverage in 2018 until the federal government can provide further clarification. Without knowing how the rules will be changed, these insurers are left without any information upon which to base their future strategies.

Humana, a Kentucky-based insurer, is among the large national insurance companies that have taken part in the Affordable Care Act’s marketplaces. That said, it has not played a sizeable role there as has been the case with other insurers. That insurer has struggled to be able to make money through the individual exchanges and has been gradually reducing its presence to the point that it was selling policies in only 11 states this year. Its departure is expected to affect around 150,000 customers.