The state’s insurance commissioner has issued the penalties to brokers and agents as well.

Washington Insurance Commissioner Mike Kreidler has slapped State Farm Insurance, other insurers, agents and brokers with a number of fines throughout January. These fines totaled $15,000 and were issued for having violated the state’s insurance industry regulations.

The largest fines the commissioner doled out were to State Farm Fire & Casualty Co. from Bloomington, Indiana.

State Farm Insurance saw two thirds of the total fines from the Washington insurance commissioner. They were ordered to pay $10,000 for regulation violations. More specifically, the fine was for a failure to notify 151 policyholders that their farm-ranch homeowners policies would not protect them against flood damage.

Furthermore, State Farm did not notify another 141,000 policyholders who had homeowners, condominium, renters’ or manufactured home policies. The insurance company provided customers this notification upon renewal of those policies. 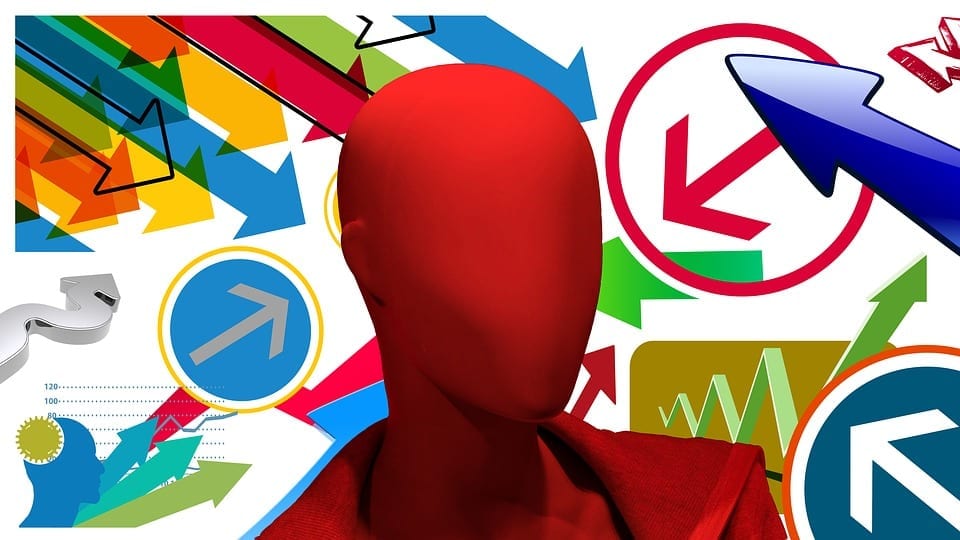 Heath Alliance Northwest Health Plan was required to pay $5,000 with regards to its management of a surety bond. In Washington state, all health insurance providers must carry a bond, insurance policy, securities or a cash deposit for indemnification of certain healthcare services. Health Alliance Northwest Health Plan had been using a surety bond, but it allowed it to lapse, no longer meeting the state’s legal requirements.

The issue was only corrected when the insurance commissioner contacted them to alert them to the problem and require them to take action. The insurance company resolved the problem by making a funds deposit into a special trust account that complied with the state indemnity requirements.

Aside from fines to State Farm Insurance and other insurers, Walmart Stores Inc. was also issued a cease and desist order. The retail giant was selling tire warranties to consumers without service contract provider registration. From June 2014 through July 2016, Walmart sold 112,561 warranties to customers in the state. This equated to $1.1 million in sales.