The suit alleges that three Providence practitioners were involved in a scheme to defraud the insurer.

Allstate Insurance Company has filed a lawsuit accusing licensed chiropractors of insurance fraud. The suit specifically points to the owner of a clinic. The owner is accused of falsifying medical records in order to increase the size of the insurance claims.

The insurance fraud lawsuit was filed with the U.S. District Court. Within it, Allstate alleges that Arianna Iannuccilli, a licensed chiropractor, submitted falsified claims for chiropractic treatments that were either not provided or were provided but were not medically necessary.

Allstate Insurance also named Arianna Iannuccilli D.C. Inc., Kiara M. Capaldi and Amy M. Malek as defendants. These women are all licensed chiropractors in Rhode Island. None have ever had any disciplinary action taken against them. At the time of the writing of this article, none of the defendants were immediately available for comment.

The insurance fraud lawsuit accused the chiropractors of submitting claims for unnecessary services. 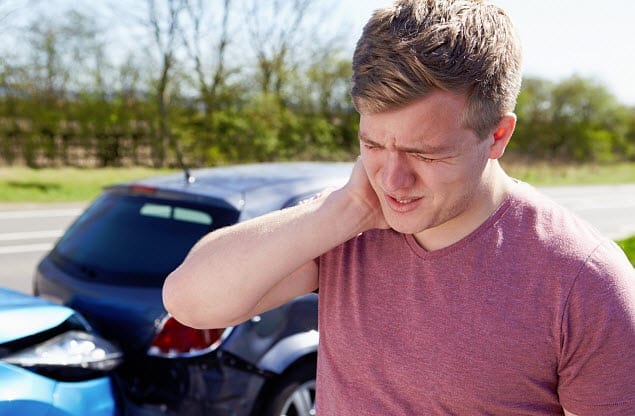 According to Allstate, the chiropractors were collectively fully aware that they were submitting fraudulent insurance claims. Allstate alleges that this was a part of a broader scheme in which the chiropractors were receiving referrals from personal injury lawyers who received kickbacks in order to send customers to Iannuccilli’s clinic. This was occurring regardless of whether or not treatment was required in order to increase settlement demands.

The clinic was creating diagnoses as well as treatment plans that were “strikingly similar” for the majority of patients, no matter what had allegedly caused the injury, what the patient’s medical history was, or how old the patient happened to be.

The lawsuit does not name the personal injury lawyers involved in the alleged insurance fraud. “The defendants unlawfully obtained patients who did not otherwise need medical treatment via their improper relationships with Rhode Island personal injury attorneys,” states the lawsuit. The suit also alleges that the chiropractors determined that nearly every patient was either partially or completely disabled. This allowed them to exaggerate the severity of the injuries in order to boost the size of the insurance claims.