The Oregon Insurance Division has revealed its final decision concerning rate proposals coming from the state’s health insurance companies. Many of the state’s insurance providers have sought to raise premiums on the coverage that they provide. State regulators have been investigating these proposals to determine whether or not they are necessary. The Insurance Division has announced that, in most cases, insurance rates will go up on individual policies in 2016.

While regulators have been investigating the merit of health insurance rate hikes, they have opted to leave most proposals coming from insurers unchanged. Most individual policies that will be in effect in 2016 will see a double-digit increase, with some seeing an increase of as much as 47%. Small group policies will also see a rate increase in 2016, but by a less extreme margin. There are many factors that will affect the rate hikes that consumers see next year.

Rates to go up a significant margin throughout the state 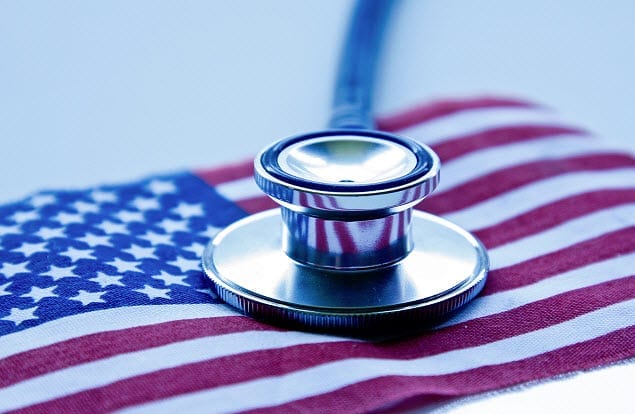 For those with Kaiser Foundation Health Plan of the Northwest policies, an average increase of 8.3% is expected to be seen. This insurer had originally wanted to decrease rates for 2016 coverage by 2%, but had changed this approach. Health Republic policyholders are expected to see the most significant increase in premiums, coming in at an average of 37.8%. This is unchanged from the insurer’s original rate increase proposal. Notably, some consumers with Health Republic policies could see their rates rise by as much as 47%.

The Oregon Insurance Division had collected comments from consumers that would be affected by rate increases, with many people noting that they would not be able to afford their health insurance coverage if these premium increases were approved. Insurance Commissioner Laura Cali suggested that not raising rates now would lead to a more expensive situation in the future. In 2014, Oregon’s insurance providers collectively underpriced their policies, which lead to a $830 million loss that year and this is one of the major reasons for the extreme rate increases coming in 2016.