A new Swiss Re report has shown that there was a global gain in this sector, despite only slight economic improvement.

Swiss Re, the global reinsurance company, has recently released a report that has shown that the global life insurance industry had managed to gain momentum in 2014, even though the economic situation saw only the slightest growth.

The total number of direct premiums that were written increased by 4.3 percent.

This is particularly notable following the trend in 2013, in which the total number of direct premiums written had fallen by 1.8 percent. Advanced markets were shown, in the Swiss Re report, to have seen a notably stronger level of performance. As a whole, the life insurance sector saw a slight boost in its profits, last year. The report credited this improvement to the higher growth in premiums, stronger stock markets, and efforts to control costs.

Both the life insurance sector and non-life struggled as a result of low interest rates. 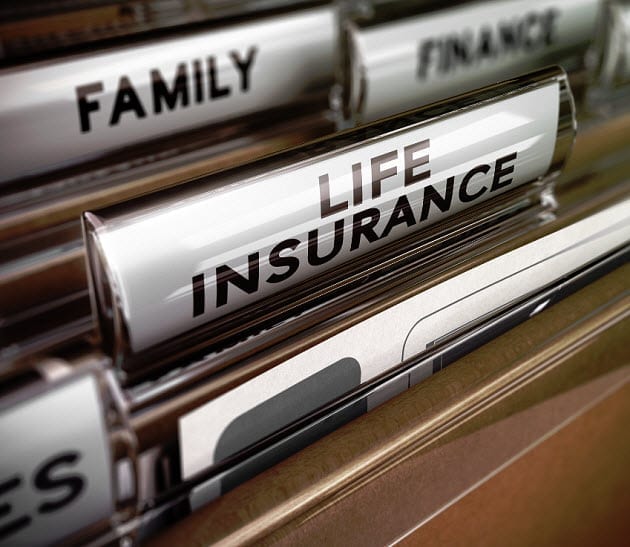 The profitability of the insurance industry as a whole has stayed below the levels that they had seen before the economic crisis, which has also played a role in its struggles both in life and non-life coverage.

Notable struggles were seen in Australia, where the life sector of insurance experienced a massive overhaul. These insurance reforms cost millions of dollars in lost fees for agents and brokers. The changes were made by the Association of Financial Advisors, as well as the Financial Services Council and the Financial Planning Association, in an effort to provide consumers with greater protection. It has meant that the first year commissions of these industry professionals has experienced a 60 percent cap, which is half of the cap level that had previously been in place.

Life insurance policy cancellations could also mean that those former policyholders will be repaid the commissions in full as long as it is done within the first year. This could mean that agents and brokers will see their commissions fall to 60 and even 30 percent within the two years that follow the first year of implementation of the reforms.