The U.S. attorney’s office described the case and the allegations against Jim Beck.

The commissioner’s attorney entered into negotiations regarding when and how Beck would turn himself in.

The Georgia insurance commissioner is the target of a 38 count indictment. It accuses Beck of widespread fraud regarding work he did for the Georgia Underwriting Association (G.U.A.). The alleged fraudulent activities all occurred before Beck was elected insurance commissioner for the state. The G.U.A. was created to provide homeowners in the state with high-risk property insurance.

“Holding a powerful position does not shield you from the sins of your past criminal activities. Justice and rule of law will catch up to you eventually,” said U.S. Attorney BJay Pak as quoted in a WSBTV report.

The Georgia insurance commissioner is accused of a five-year, $2 million fraud scheme.

Beck allegedly used is authority as the G.U.A. general manager to pay himself, his personal debts and even his campaign, said federal prosecutors.

“We began this investigation about 10 months ago, prior to Jim Beck being elected as state insurance commissioner,” said Chris Hacker, F.B.I. Special Agent in Charge. At the time of the alleged fraudulent activities, Beck was the Gwinnett County G.U.A. general manager.

The scheme allegedly involved four other companies that were founded and operated by Beck’s friends. In fact, those firms were allegedly created at Beck’s encouragement. Some of those companies involved legitimate work for the G.U.A.

However, others did not conduct any work for the association, said the indictment. Moreover, the G.U.A. was also occasionally billed by multiple companies for work completed by only one. For a small amount of money, the companies would all make a profit. 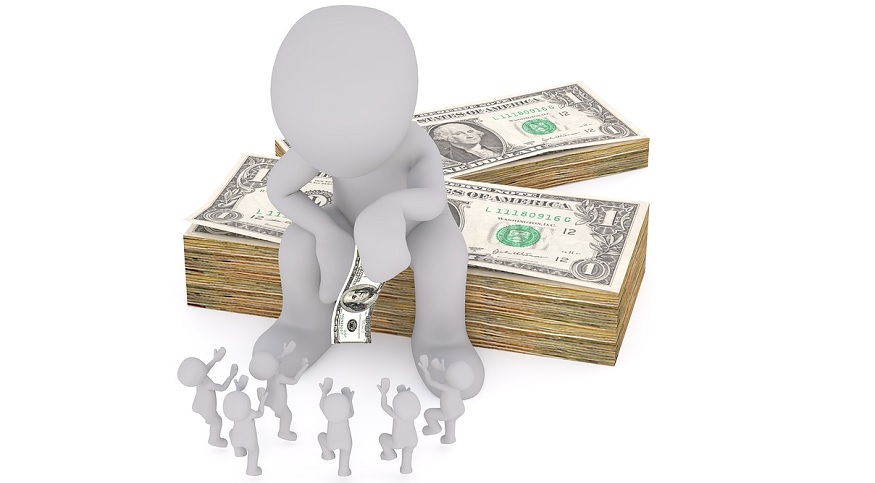 insurance commissioner. The money made it to him by way of Creative Consultants and the Georgia Christian Coalition. Both companies are based in Carrollton, Beck’s hometown.