Cyber insurance growth has continued to rise at a healthy rate, but according to Fitch Ratings, it is not growing at a rate anywhere near what it was in 2017.

According to Fitch Ratings, the total direct written premiums saw a cyber insurance growth rate was 37 percent in 2017. However, despite the fact that the growth rate fell substantially from 2017 to 2018, Fitch predicts that the market will continue its healthy growth. Moreover, Fitch also stated that insurance broker and other industry expert reports show gradual increases in their take-up rates when it comes to cyber insurance coverage. The firm sees notable potential for ongoing market expansion.

“After several years of brisk growth, U.S. cyber insurance segment revenue moderated in 2018,” said the Fitch Ratings director of insurance, Gerry Glombicki. “However, we continue to believe that high profile cyber events, desire for more sophisticated risk management and improved pricing will buoy the segment in the long term.”

The United States is the largest market in the world for cyber insurance growth and overall coverage.

The cyber insurance market in Europe and a number of other jurisdictions is held back by a range of legal and regulatory requirement. For instance, the Global Data Protection Regulation (G.D.P.R.) in the European Union restricts the potential of cyber insurance. Those regulations have to do with the protection and management of private and sensitive data. Substantial fines and penalties are applied for failing to comply with those regulations.

That said, according to Fitch, those regulations are also building interest in other forms of cyber risk management and coverage. The firm feels that this will open up an entirely new level of growth in the industry in order to cover possible fines for failing to comply with regulations.

In 2018, standalone cyber insurance growth in terms of premiums was 12 percent, according to insurer statutory financial data cited in the Insurance Journal. Fitch explained that the need for coverage was underscored by a 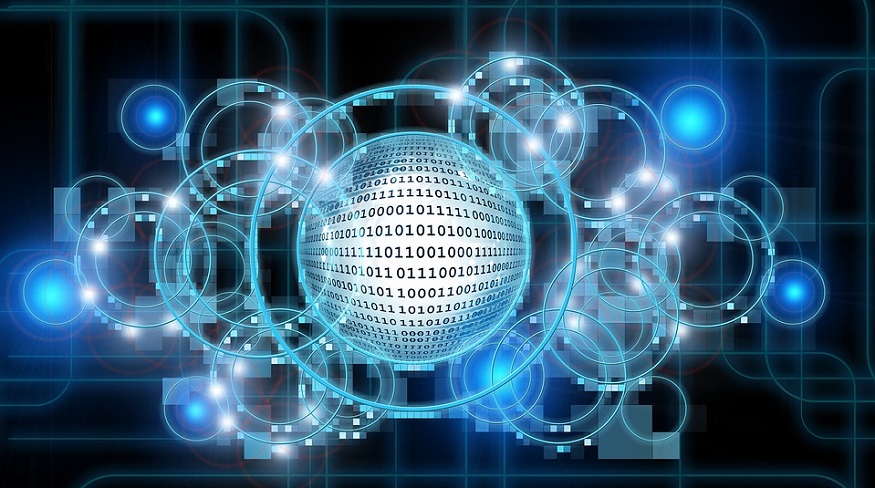