Disability insurance fraud detection efforts may soon include the right to view what payment recipients are posting on social media.

Efforts by the Trump administration have been silently underway to make this access legally possible.

The Trump administration’s efforts would allow the access and use of social media posts to aid in their efforts to detect disability insurance fraud. This would mean that people collecting Social Security disability benefits may have their Facebook, Twitter, Instagram or other social media posts viewed or monitored in an effort to ensure they are not defrauding the system.

The idea is that if someone is receiving disability benefits because of a back injury, for example, and that same person posts Facebook pictures of him or herself doing some heavy lifting, playing vigorous sports or engaging in another activity that would not be appropriate for someone with a back injury, that social media post could become evidence. It may be used to prove that the injury was not a disabling one and that payments are not justified.

Lawyers warn to be careful about is posted that could be interpreted as disability insurance fraud.

Lawyers have been cautioning their clients to be careful about the types of images they are posting on social media. They pointed out that Social Security may be scanning over Twitter or Facebook activity. Therefore, it’s unwise to share a picture or post that would suggest that the client was doing something that shouldn’t be possible with a disabling injury.

“There is a little bitty chance that Social Security may be snooping on your Facebook or your Twitter account,” said St. Louis based lawyer, Robert A. Crowe in a New York Times article. Crow has been representing claimants for Social Security disability for over 40 years. He has warned his own clients that “You don’t want anything on there that shows you out playing Frisbee.”

Last year, Social Security’s budget request to Congress indicated that it would look into broadening its 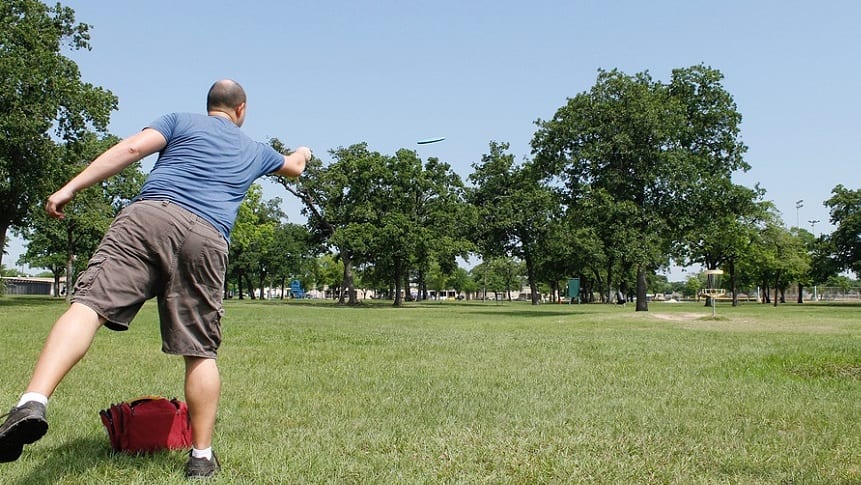 social media network use in disability insurance fraud detection. They stated that they were seeking new ways to “increase program integrity and expedite the identification of fraud.”