A recent study showed that property owners are paying far more now than a decade ago.

Natural disasters occurring over the last ten years are being blamed for a surge in American homeowners insurance rates.

Tornado alley has experienced the fastest increase in home insurance premiums in the US.

A LendingTree subsidiary, QuoteWizard, looked at data over the last 10 years to explain the steady, sharp increase in American homeowners insurance rates. What they determined was that there has been a series of natural disasters that have kept premiums moving ever upward.

As insurance is quite obviously an industry based on risk, the higher the risk, the higher the cost of insuring against it. However, as the country has regularly faced tornadoes, hurricanes and wildfires, periods without risk are becoming fewer and farther between. The natural disasters experienced across the country are becoming more frequent and severe. The damage associated with them is rising and the cost linked with repairing the damage is also increasing.

The research found that tornadoes were the leading driving force behind the rise in home insurance premiums. Of the 15 states that saw the highest increases in homeowners insurance rates, 11 were within the broader Tornado Alley region of Texas, Mississippi, South Dakota, Kentucky, Minnesota, Louisiana, Arkansas, Nebraska, Colorado, Kansas and Oklahoma.

The average home insurance customer is paying 67 percent more. Across the country, the average amount paid for homeowners insurance for the last 10 years was $580. However, in the eleven states most affected by tornadoes, homeowners paid an average of $1,509 per year in 2016.

On the other end of the scale, the property owners in the western states were those who paid the lowest home insurance rates in the U.S. At an average of $167, Washington, Idaho, Hawaii, Arizona, Oregon, Utah, Alaska, California and Nevada are among the states that pay the least.

Interestingly, despite the high increases in most American homeowners insurance rates due to natural disasters, 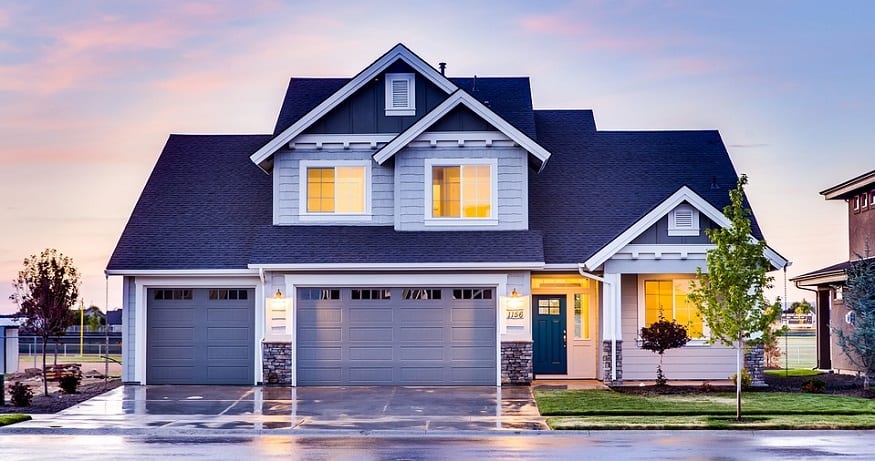 California has managed to sidestep these increased payments. Though Californian homeowners have had to pay more, but the increases have been very small, particularly when compared to those seen in the rest of the country.