Another insurer has dropped 64,000 policies, sending the state into an even worse condition.

With only a week and a half left until the Atlantic hurricane season begins, the Florida home insurance crisis has achieved urgent status.

Property owners across the state have been scrambling to obtain the coverage they require.

Even worse, in a market already bleeding policies and insurers, FedNat Insurance Company and its sister companies have dropped over 68,000 Florida home insurance policies. This insurance news has arrived just as the special legislative session has been scheduled to start in Tallahassee to take on the crisis in the state. 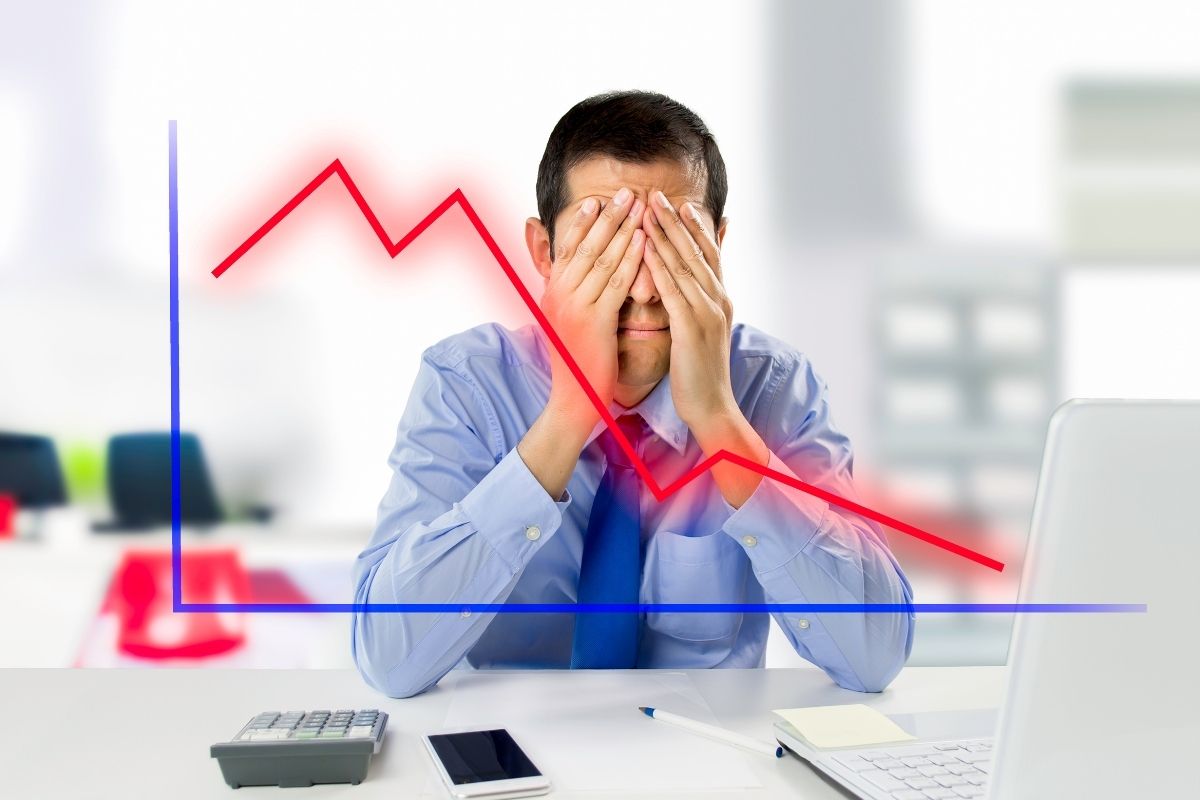 FedNat used to be one of the largest property insurers in the state. That said, they reported over $103 million in net losses in 2021. In April 2022, the Demotech rating agency downgraded them. Now, the insurer has announced that it is dumping 68,200 policies in order to return itself to profitability. It is a last ditch move to reduce their risk exposure in the state. State Insurance Commissioner David Altmaier signed a consent order earlier this month to permit the insurer to drop the policies.

The Florida home insurance policy drop is considered to be an “extraordinary” step, said the commissioner.

Altmaier recently wrote that FedNat’s early cancellation of the policies is an “extraordinary” move that has been kept exclusively for the most “hazardous financial condition.”

Affected policyholders have already been receiving their notices in the mail. They will have only 45 days in which to secure new coverage. Their existing coverage through FedNat will conclude on June 29, at which point Atlantic Hurricane Season will already be well underway.

“Failing, I think, is just not an option,” said Governor Ron DeSantis last week, underscoring the lawsuit problem in the state. “We have 8% of the property claims nationwide and 78% of the litigation nationwide.”

Office of Insurance Regulation data that was publicly released showed that three quarters of property coverage lawsuits across the entire United States from 2019 were from the Florida home insurance market. This, despite the fact that a major hurricane didn’t occur that year.