According to a new Capgemini report, only about 8 percent of insurers are adequately preparing.

Climate change has been causing harm to the insurance industry, but only about 8 percent of insurers are adequately preparing for the impact of its risks, according to a report published by Capgemini consultants and the Efma industry body.

Losses from natural disasters have exploded by 250 percent over the last three decades.

The report stated that over the last thirty years, insured natural catastrophe losses have risen by a tremendous 250 percent. Severe storms and wildfires have been particularly affected by climate change and have led to an even faster insured loss rate of increase.

Hurricanes have proven to be the largest catastrophe risk in past years in the United States. This is particularly true in states such as Florida and Texas, said Capgemini global insurance industry leader Seth Rachlin, as quoted in a recent Reuters report. 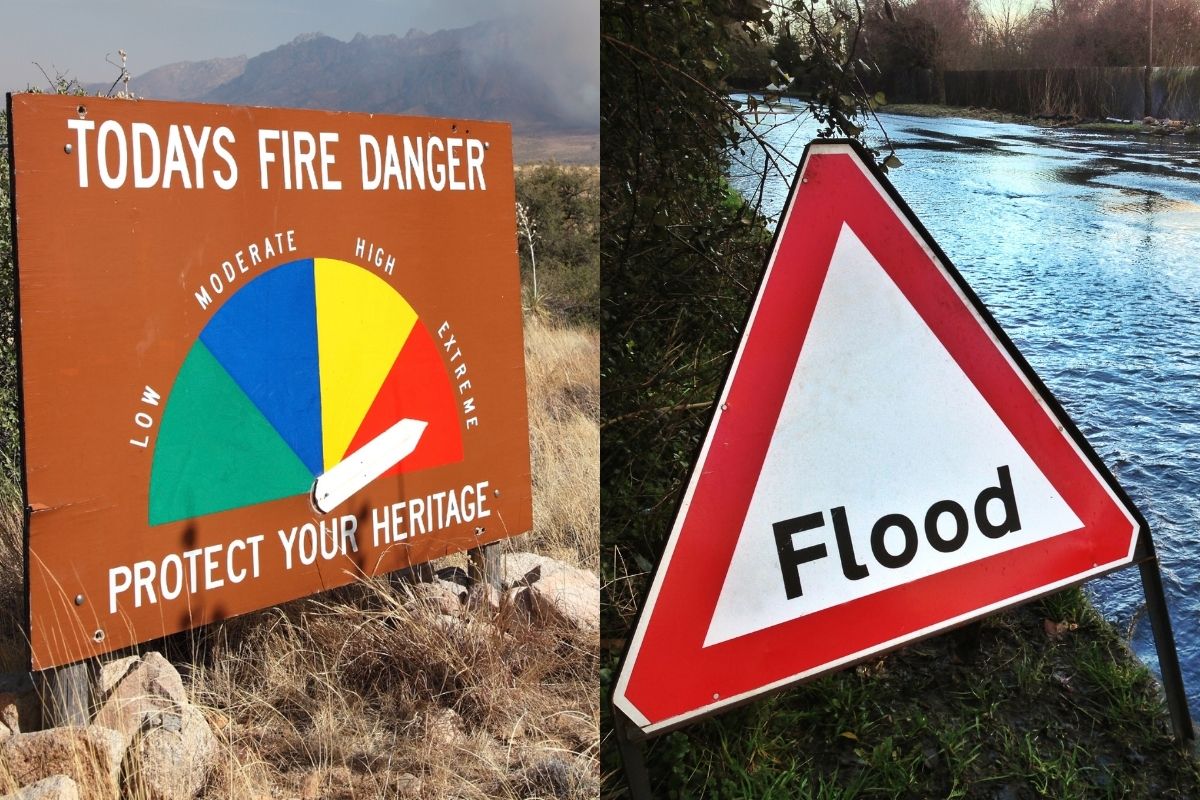 Several parts of Europe, such as Germany, suffered from extreme flooding in July 2021. Heavy rain rushed in over the east coast of Australia earlier in 2022.

The insurance industry around the world is being affected by climate change but isn’t preparing.

Insurers in Europe are among those making the most changes to protect themselves through social, environmental and governance issues in underwriting and investment alike. They have also been placing a notable focus on risk protection, said Rachlin.

Certain regions, such as California and Florida, have been watching the insurance industry step away. Home insurers have been withdrawing coverage due to natural disasters like wildfires and hurricanes. Among consumers, 71 percent said that if they were to receive discounts, they would be very likely to slash their property or other asset risk of natural catastrophe. Over 4,900 customers from 16 countries were polled in January and February for the report. Over 270 senior insurance execs from 27 markets were interviewed.