This was the first hearing of its nature, meant to address medical service fee cut complaints.

A recent surprise Michigan auto insurance hearing in the House was intended to respond to complaints received regarding medical service fee cuts for catastrophic crash survivors. The result was that Republicans walked out.

The bill failed to advance, and it was removed from committee by the House leaders.

The House members who took part in the walkout of the House Insurance Committee meeting said that the Michigan auto insurance bill was not listed in advance on the agenda. It came as a complete surprise to them. Chair Daire Rendon (R-Lake City) did not let members know in advance that there would be a discussion on the legislation. As a result, lawmakers didn’t have any opportunity to review the bill or to examine the analysis accompanying it. 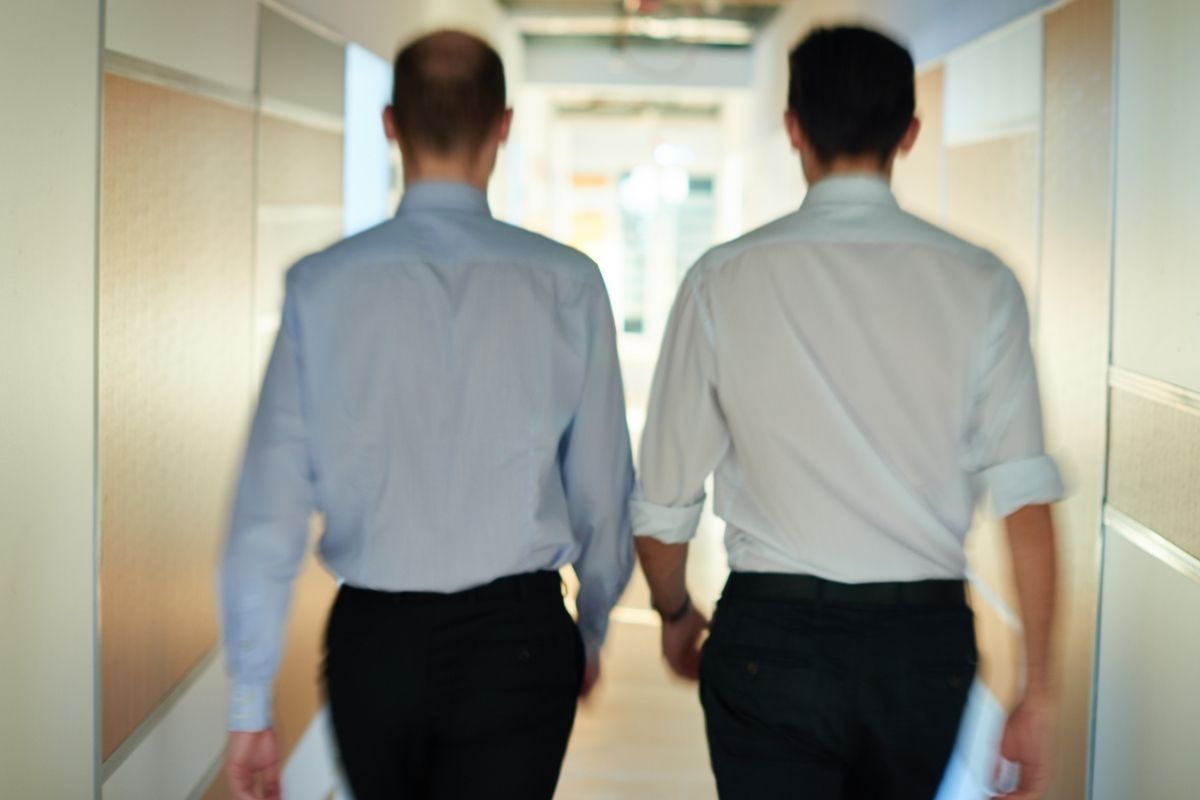 Representative Ryan Berman (R-Commerce Township) introduced the bill back in March. Its intention was to boost penalties on insurers that delayed payments to medical providers that provided health care services to no-fault auto insurance policyholders.

The surprise move was meant to provide the chance to hear testimony on the Michigan auto insurance bill.

The move was made after House Speaker Jason Wentworth (R-Farwell) announced last March that there weren’t any intentions for altering the highly controversial no-fault auto reform law and that they had reached the “time to move on.”

Wentworth was not made aware of the fact that the bill would be taken up in committee, said Gideon D’Assandro, a spokesperson. This is an uncommon move when it comes to handling controversial legislation.

House Insurance Committee vice chair Representative Beau LeFave (R-Iron Mountain) said that members weren’t made aware that the legislation would be discussed until two other bills had been referred out in the committee, and they went to recess.

“I was not given prompt notice of the prompt pay bill so I promptly left,” said LaFave a day the surprise Michigan auto insurance bill move. “Members are not happy when they are not told what is going on and the members of the public and the committee are not given notice about what is happening.”