While Michigan’s rank at the top hasn’t changed, Louisiana has climbed back up after having fallen.

Expensive auto insurance has become a way of life in certain states, and for Michigan drivers that way of life is more costly than any other state. Similarly, Louisiana, which had been dropping in the ranks among the most costly to purchase coverage, is back in second place.

There are many reasons that contributed to a state-wide trend of higher insurance rates than the rest of the country.

In Michigan’s case, the reason remains the same. The no-fault auto insurance system and its required personal injury protection (PIP) coverage has held premiums high and has driven them ever higher. Increasing medical costs, more frequent accidents and more severe accidents, as well as rampant fraud have made it impossible for the system to keep its car insurance rates from climbing, let alone decrease them.

In Louisiana, the state has climbed back to second place, according to Insure.com, because of a high rate of uninsured and distracted drivers, inexpensive gas and a rise in collision lawsuits. The average premiums in that state were $1,921 per year, which is 46 percent higher than what the average driver pays in the rest of the country.

Louisiana’s coverage isn’t nearly as high as Michigan’s expensive auto insurance where the average is $2,394. 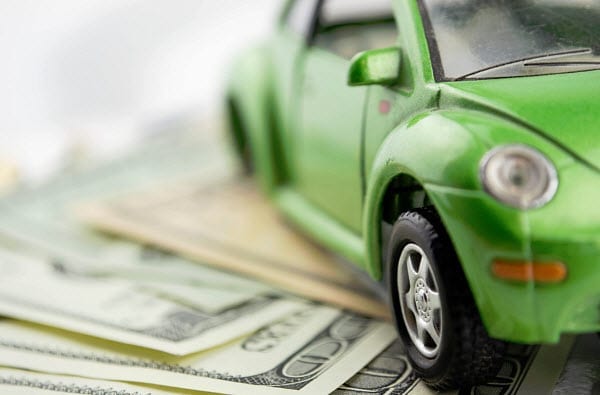 Still, Louisiana’s auto insurance rates aren’t as high now as they used to be. In 2010, 2012 and 2013, Louisiana had actually been the most expensive state. It was even more expensive than Michigan in those years. However, since then, its premiums fell and it held the fourth place position on the Insure.com report.

According to the latest report from that website, however, Louisiana motorists are sending their rates skyward again. The top reason, said the website, was that 14 percent of the states drivers are on the road without any auto insurance. These uninsured motorists are breaking the law but are also making premiums more expensive for those who do have coverage.

While this means that 86 percent of Louisiana drivers are covered, because of the expensive auto insurance premiums, about 40 percent of motorists have only the minimum legal amount of coverage required by the state. That figure is according to Louisiana Insurance Commissioner Jim Donelon.