As Harvey makes its way closer to Texas, insurers are bracing for the impact of landfall.

Forecasters and hurricane insurance companies alike are watching both Harvey and the rest of the Atlantic storms that are brewing. The season is expected to be more active than average and it is far from over.

In fact, the Atlantic hurricane season has only just reached its peak and will continue until November.

Many meteorologists and weather monitoring organizations have upgraded their initial forecasts for the season. Though it was originally expected to be average or on the more active side of average, the number of storms expected to occur has risen. The reason is that Atlantic ocean temperatures are higher than had been expected, which provides conditions more conducive to tropical storms and hurricanes.

Hurricane insurance companies are now being warned that while the actual peak of the season may be less active than it typically is, the odds are that as the season continues, it will become unusually active. 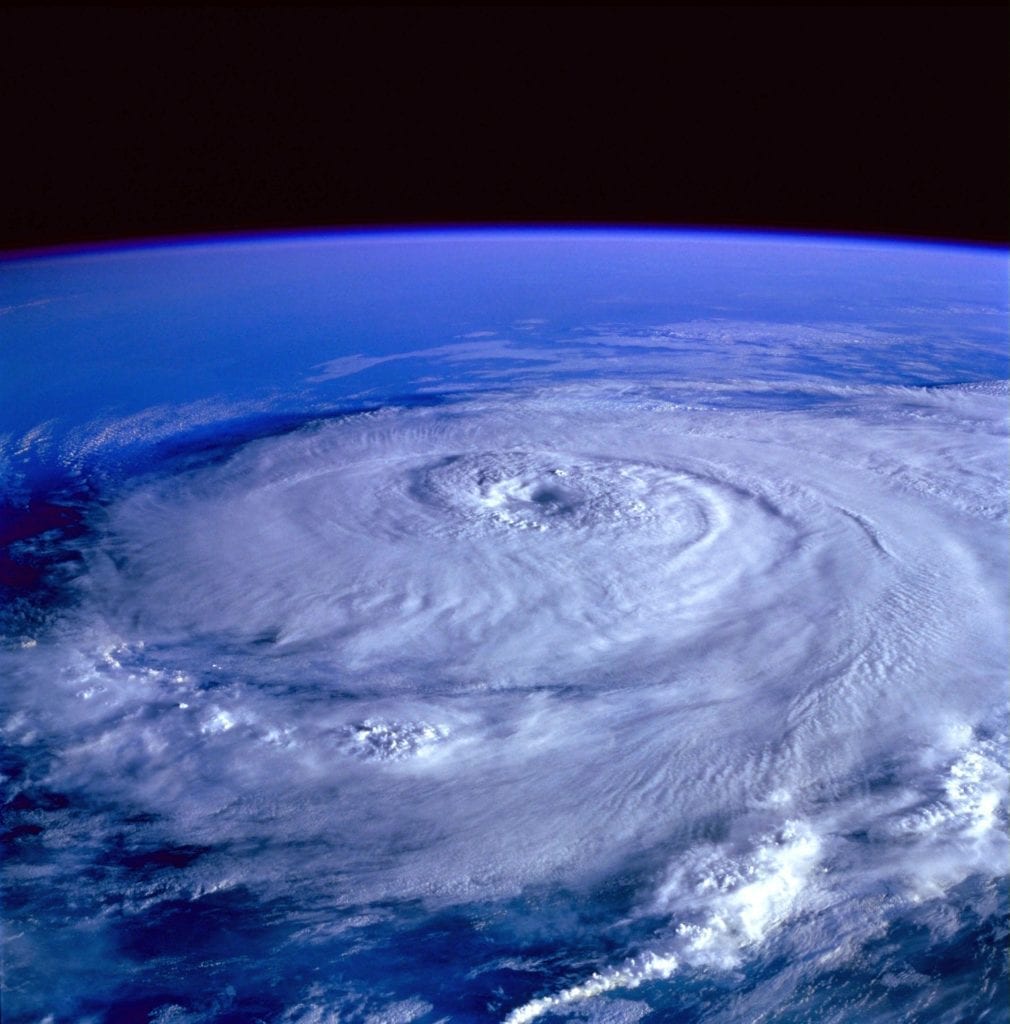 Gulf of Mexico oil platforms have already been evacuated. Airlines have been prepping for flight disruptions and other industries in the region are all battening down the hatches as the storm continues to gain in strength. The U.S. National Hurricane Center issued a hurricane watch advisory for at-risk parts of Texas.

Though the storm had originally broken up, it re-formed into a tropical depression and continued to intensify ever since. The prediction was for this intensity to continue to build right up until landfall. Moreover, forecasters said that it would achieve at least Category 1 status, if not Category 2, immediately before landfall.

Hurricane insurance companies have been advising customers to prepare their properties and themselves as much as possible. The official storm watch was issued two days ago from Corpus Christi, Texas and actually extends all the way to Lake Charles, Louisiana. This stretch includes about one third of American oil refineries – almost 30 of them, which produce a capacity of about 7 million barrels per day. As a result, oil insurance providers are also getting ready to take action if this storm should bring the worst with it.