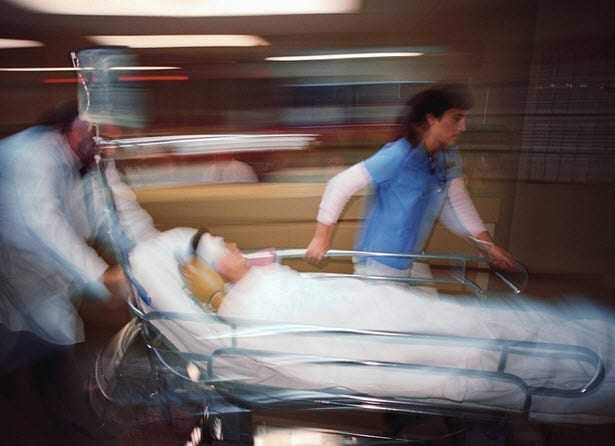 Employee disability benefits, as is the case with virtually every other kind of workplace benefit, has become an expense that workers are beginning to need to pay for and manage – at least to some degree – themselves.

Now that the 2012 open enrollment season has begun, an increasing number of employers are requesting that workers take on some of the financial burden for some of the more high-end forms of disability protection.

Mercer benefits consultant partner, Rich Fuerstenberg, said that he has been witnessing a gradual trend toward workers making a financial contribution to their own long-term coverage. He went on to explain that “The employers who used to provide the entire cost now may provide a core benefit and allow workers to buy up their coverage.”

Furthermore, according to Unum Group’s Stephen Mitchell, employers have also been placing limits on the benefits that they are providing for short-term disability and have been extending the period that the employees must wait before their long-term coverage will begin.

The most recent data from LIMRA – an research organization that collects information about the insurance industry – shows that 53 percent of employers have been requiring that their employees pay the entire amount of their coverage for long-term disability since 2009. Since 2002, that percentage has risen by 12 percent.

Employees seeking disability coverage within the open enrollment season are therefore faced with a series of choices. For example, is it worth their while to take part in the group coverage, or would they be better served by purchasing their own private plan? They must also decide if they would be better of paying for higher monthly benefits, a sooner start, or for protection that will cover them if they are no longer capable of maintaining employment in their current career.