Hotels, banks, educational institutions, and companies are purchasing the coverage in droves.

Although less than a decade ago the majority of businesses felt that the idea of cyber insurance was ridiculous, as they believed that they had strong security for their networks and expert IT professionals to keep them safe, that story has changed considerably in a short time.

After a number of high profile data breaches, companies are starting to realize that they are not as safe as they once thought.

In fact, cyber insurance has become particularly popular among businesses throughout the last year and a half, according to the head of that product’s division of Aon Corp., vice president Brian Rosebaum. He explained that “We’ve reached a threshold where people are now coming to us instead of us going to them.” 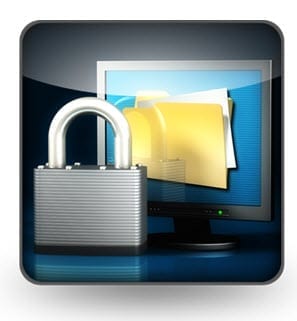 Cyber insurance has now become a much more sought after product as companies see the risk involved in an attack.

The instance of high profile data breaches is on the grow, placing the risk in the spotlight and boosting awareness regarding the threat it poses to a company. This has lead to a surge in demand for cyber insurance products that will help to keep the losses caused by data breaches to a minimum.

Five people were charged by U.S. prosecutors only last week for having stolen 160 million debit and credit card numbers from massive companies such as JC Penney, 7-Eleven Inc., and Carrefour (a French retailer). This has been labeled the largest data breach that the United States has ever experienced.

Previous very large data breach victims that have been highly publicized have included Citigroup, the financial institution, the PlayStation Network at Sony, and a number of the government departments in the United States, Canada, and other countries around the world. These attacks can be extremely costly in their management and recovery. Victims are required to notify their clients that their sensitive information has been compromised and must then offer credit management services, defend against lawsuits, and hire a crisis management firm, among other things.

According to Rosebaum, Aon has now sold more cyber insurance policies in the last year and a half than it had in the five years previous.