Even homeowners who don’t reside in areas struck by recent hurricanes could feel the pinch.

Homeowners across America wouldn’t likely be surprised to hear that climate change and the severe weather coming with it could raise insurance rates in areas like Florida and Texas. That said, just because an area wasn’t struck by Harvey or Irma, it doesn’t mean rates won’t rise there, too.

Motorists and homeowners throughout many U.S. states will likely watch premiums rise over the next while.

Insurance companies are being increasingly affected by climate change. Severe weather is occurring more powerfully and more frequently than has been the case in recent recorded history. As a result, the added storms are leading to more claims that need to be paid. To cover those losses, affected areas such as Texas, Louisiana and Florida will likely see their insurance premiums rise.

That said, many speculate that those in the direct path of the storms won’t be alone in experiencing the insurance rate hikes. Instead, residents from Alabama to Wyoming may also be added to the mix of those required to pay more for coverage.

This will be mean to help insurance companies cope with climate change and the billions in damage it causes. 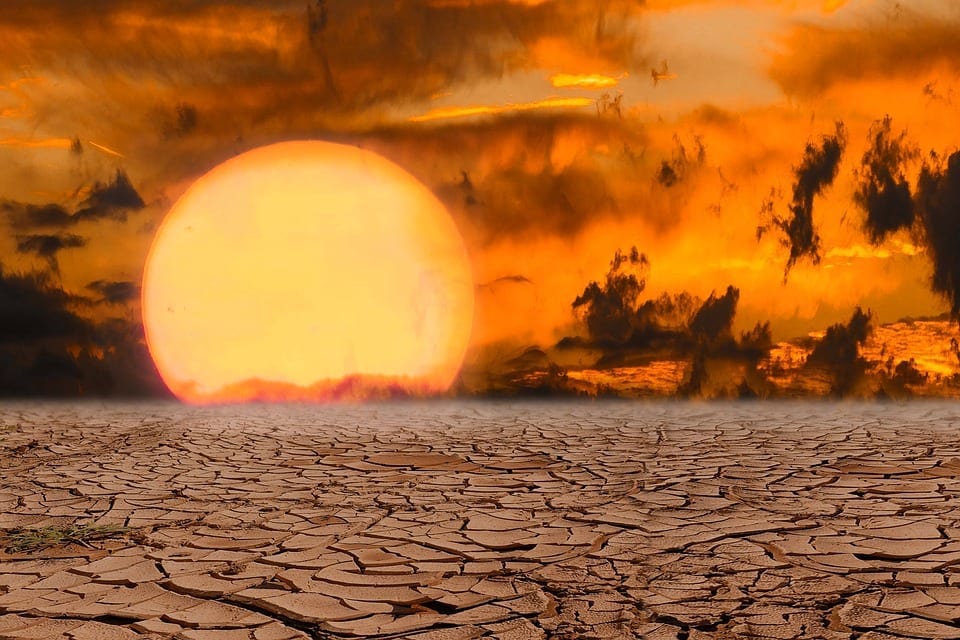 Global reinsurance brokerage and consulting firm, JLT Re, estimates that – not including National Flood Insurance Program claims – the American insurance losses from Hurricane Harvey will total around $20 billion to $25 billion. On top of that, the total from Hurricane Irma will be somewhere between $40 billion to $60 billion. This takes all forms of coverage, including homeowners, auto and commercial into account.

Industry experts predict that insurance companies will need to hike their rates in order to be able to afford their own reinsurance coverage. At the same time, the insurance rate hikes will be added to help those insurers to be prepared for additional extreme weather that could damage customer property and lead to further claims.

Climate change and the wild weather and forest fires this year have increased the perception of risk. With reduced insurance industry capital support and equal or rising demand, insurers find themselves responding with raised rates in order to keep their funds where they need them to be.