A recent survey showed that employees are not seeing this type of coverage in their packages as much.

While life insurance benefits used to be a standard part of many employer packages for their workers, fewer companies now offer them. This, despite the fact that employees still find the benefit to be an appealing one.

The number of people who purchase life policies through group contracts is growing, but employers are stepping back.

A new LIMRA survey revealed that there are up to 108 million Americans who currently have life insurance benefits through their employers. Similarly, there are about 102 million Americans who have individual life insurance policies. LIMRA first started tracking this type of data in 1960. This year’s figures represent the first time that there are more people covered through workplaces and group plans than there are by individual policies.

Moreover, LIMRA’s report showed that those covered through employer life insurance benefits is expected to grow. However, that growth rate will be a slow one, says Anita Potter, assistant vice president of LIMRA. She also said that coverage ratios will be heavily dependent on dynamics between the population and the labor force.

However, despite the current life insurance benefits statistics, the proportion of Americans with coverage could fall. 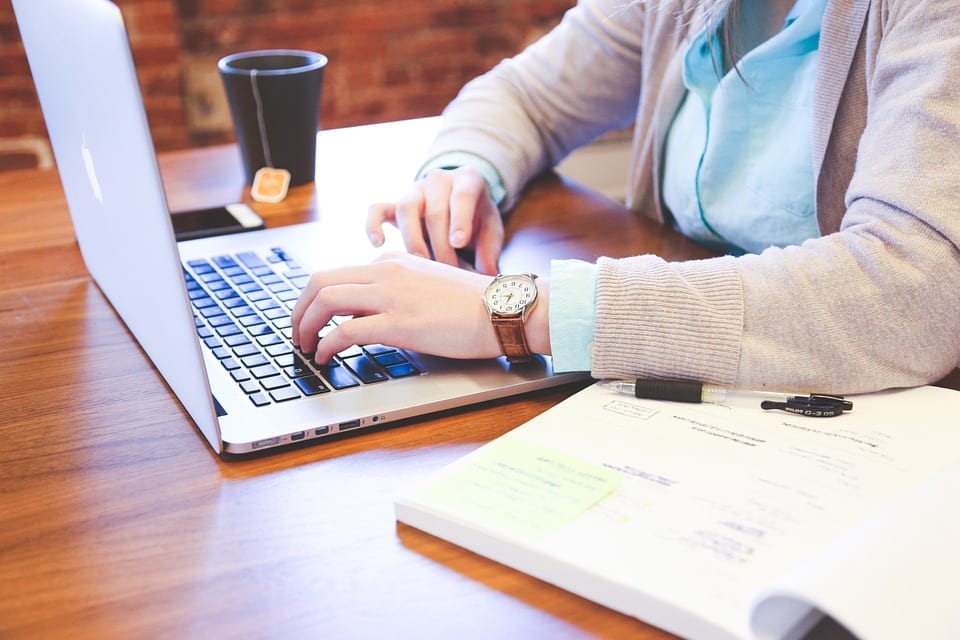 Even if there will be more individual Americans covered by life insurance policies in two decades than there are at the moment, the number of individuals insured per 1,000 people may still fall. This could potentially leave a growing number of Americans either underinsured or completely uninsured.

As appealing as employees find life insurance coverage to be, among the various offerings in their benefits packages, businesses are cutting back on this perk at an increasing rate. As health care costs – and group health insurance packages – continue to rise, employers find themselves allocating a rising amount of their benefits budgets to cover those expenses. This often forces them to have to slash some of the other offerings they had been providing their workers.